Police believe a body found inside a vehicle in Fort Pierce, Florida is that of the man who they say shot and killed an employee at a shop at the Orlando International Premium Outlet.

FORT PIERCE, Fla. - Orlando police say a body that was found in a vehicle in Fort Pierce is believed to be that of accused Orlando outlet mall shooter Daniel Everett.

Police say a car that matched the description of the one belonging to Everett was found by a jogger on Friday. During a news conference, police said the jogger spotted the vehicle and contacted Fort Pierce police.

"At this point, we are very confident that the person we were looking for has been located," said Orlando Police Chief Orlando Rolon.

Police believe the body has been in the car for several days.

"I spoke personally with the detective on scene and we were able to confirm by exchanging information that it was Mr. Everett and then our immediate priority was to get to his wife and daughter," said Detective Sprague. "Obviously we wanted this to end without further loss of life. The goal was to always to bring Mr. Everett into custody safely. We feel terrible for his family and they are shattered."

Everett, 46, has been wanted by detectives since Monday after they say he shot and killed his former assistant manager, Eunice Vazquez, at the Under Armour store at the Orlando International Premium Outlet store. 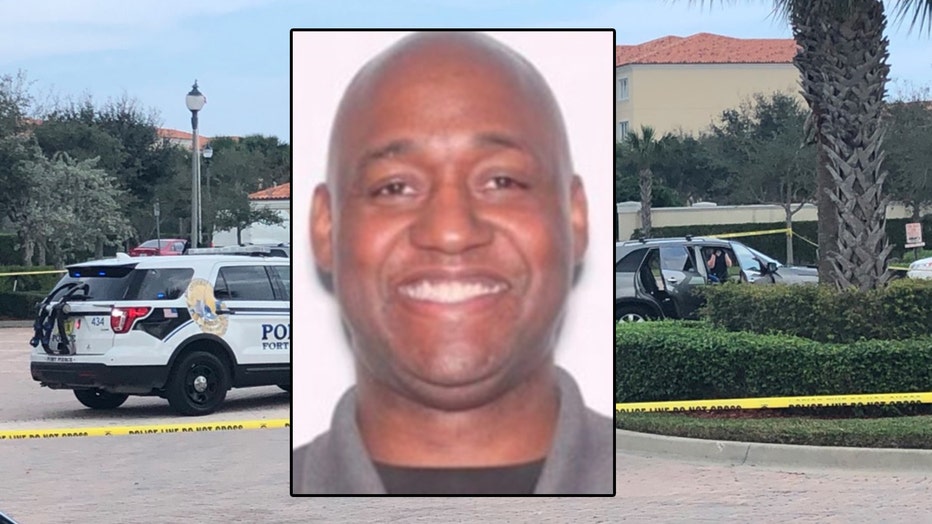 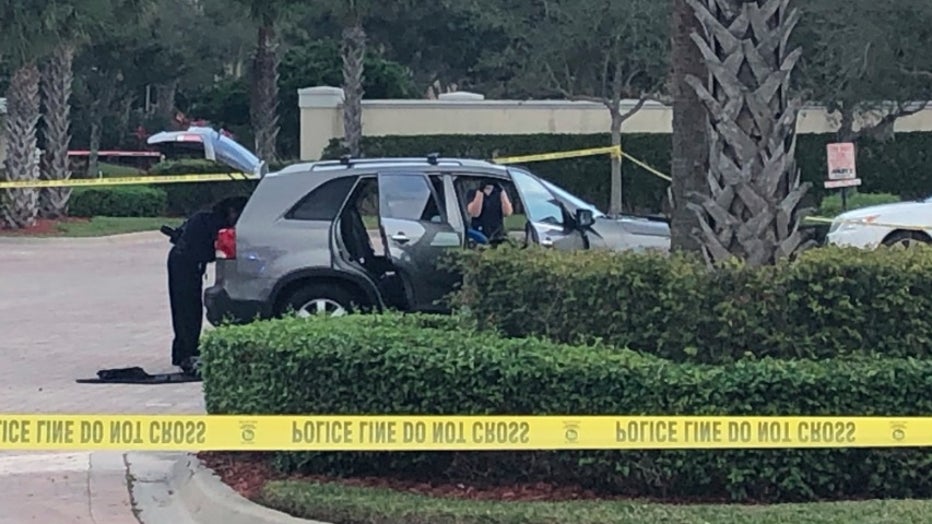 Police say he was fired from the store on Monday. They say he came back later that night and fatally shot Vazquez. Authorities say he also created a disturbing list of other employees who had reportedly complained about him in the past.

Chief Rolon said during the news conference that they believe Everett intended on shooting another employee that was scheduled to work that day.

New photos released on Friday showed Everett around the store on the day of the shooting. Police say he had been on the run ever since.

The family of Eunice Vazquez, whom Everett is accused of killing, has set up a GoFundMe page for her funeral and memorial expenses.