PINELLAS PARK (FOX 13) - Pinellas Park police say a Bay Area music teacher has passed away after a devastating car crash involving a drunk driver. Her boyfriend remains in the hospital with serious injuries.

Sean broke his back in the crash. Caroline had no pulse when she was rushed to the hospital and died from her injuries Monday.

"Those two kids are so precious. Excellent teachers, both of them," Sean's father, Phillip Hankins said Monday.

"Her passion for her music and her kids just comes through. In her classroom, there's always something energetic going on. You can just feel the love of it," said one of Caroline's principals, Suzette Burns of Sexton Elementary School.

Monday afternoon, the victims' families asked a judge for the harshest punishment for the man who landed her in the hospital. Bryce McCloud has a previous DUI arrest and multiple traffic offenses. A victim's advocate went on to say he routinely bragged about his binge drinking on social media.

"Nearly every one of his posts on his social networking pages depict him drinking and drunk. In one image, he and a buddy are drinking and driving. In another, he is passed out drunk at a bar," the advocate said in court Monday.

McCloud's attorney says his client just made a mistake.

Sean's family says this is a pattern, not a mistake.

"They get chances. The people they kill, they don't get any more chances. Nor do their families," Sean's mother, Deidre Hankins, said Monday.

Bryce McCloud is being held in the Pinellas County Jail on $50,000 bond. If he's able to make bail, he will be required to wear a GPS monitoring bracelet, as well as a different ankle device that monitors alcohol intake.

At this time the Pinellas Park Police Department is confirming that Caroline Sine the driver of vehicle number two has passed away at Bayfront Medical Center as a result of the injuries suffered in Sunday morning's crash.

Macleod will now be facing the charge of DUI manslaughter as it relates to Caroline Sine's death. 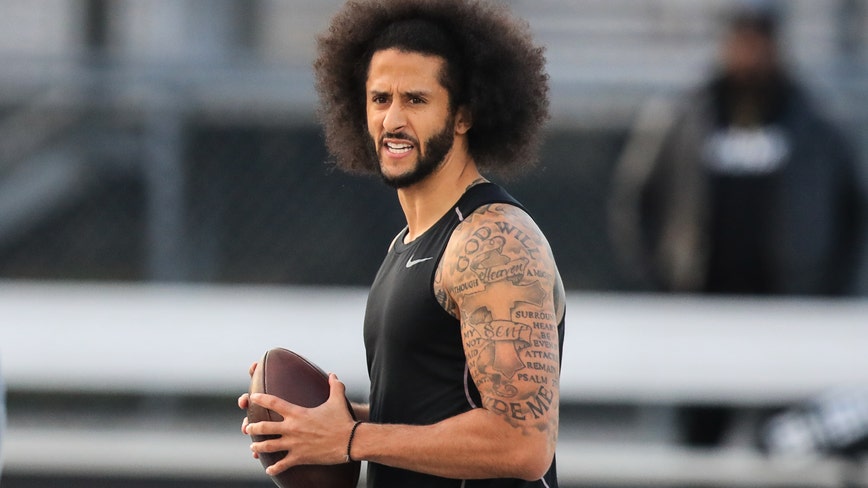