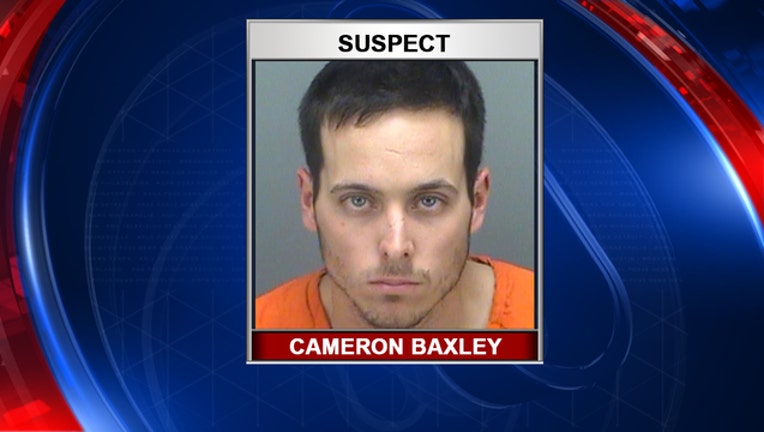 The incident happened around 11:30 p.m. at 3rd Street North and 1st Avenue North.

According to investigators, 25-year-old Cameron Baxley was driving a Jeep Wrangler when he turned left onto 1st Avenue North.

Baxley drove away from the scene, but was caught several blocks away. He was arrested and charged with DUI with serious bodily injury and leaving the scene of a crash with injuries.