ST. PETERSBURG, Fla. - A woman and her daughter were ambushed and stabbed by the woman's ex-husband Friday near a home in St. Petersburg.

The woman survived the attack, but her daughter was killed.

It happened at a home near 22nd Avenue North and 53rd Street. St. Petersburg police said they arrested the suspect, 52-year-old Stanley Jones, as he tried to flee on a bicycle.

Police believe he had been waiting for them to return to the home before the attack.

Jones was jailed in February for stalking 60-year-old Willie Maynard-Jones and was released in October. Police said there were several more stalking incidents since then. Maynard-Jones' brother said Willie reported being harrassed by Jones just last week. 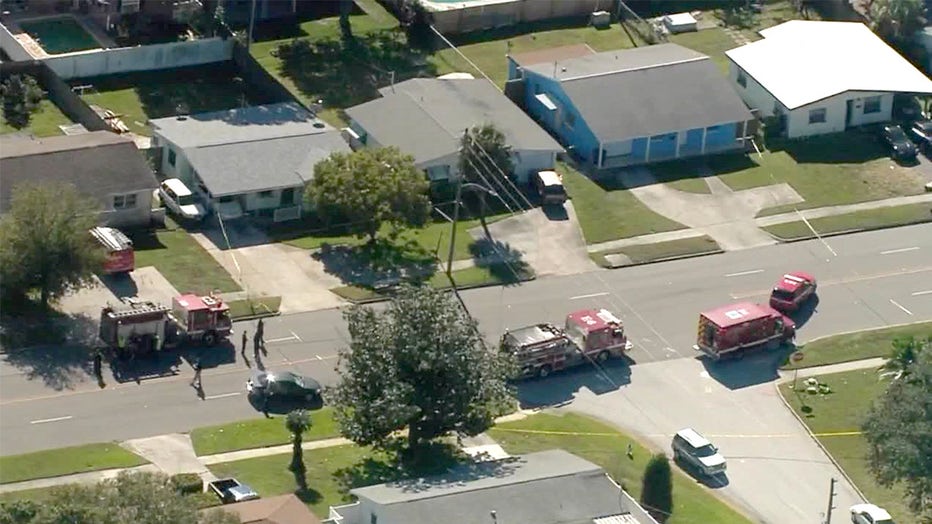 St. Pete officers said they were trying to find Stanley Jones before Friday's attack, but Jones is homeless, so they were unable to locate him.

Maynard-Jones' daughter died from her injuries Friday, one day after her 34th birthday. 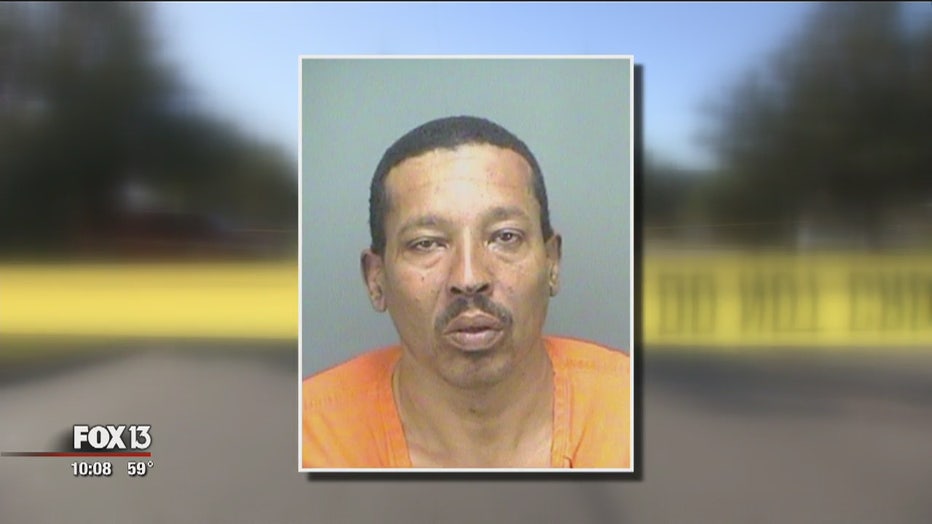