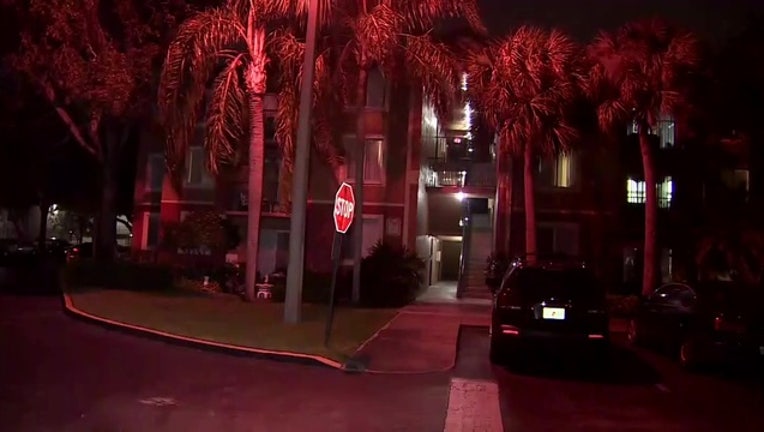 DAVIE, Fla. (AP) - Authorities say a Florida teen set his mother on fire with a Molotov cocktail and beat her with a baseball bat after she scolded him about sneaking out at night and using social media.

The Sun Sentinel reports that the woman was treated for severe burns following the Tuesday morning attack at a Davie home. She remained hospitalized Thursday in stable condition.

Police say the 17-year-old boy filled a glass bottle with alcohol, capped it with a rag and threw it into his sleeping mother's bedroom. He's also accused of stabbing his mother in the stomach, according to WSVN. The woman managed to get outside and call 911. The teen later told investigators he just wanted to hurt his mother, not kill her.

Prosecutors haven't said whether the teen will be charged as a juvenile or an adult.

A public defender says the teen has good grades and no criminal record.