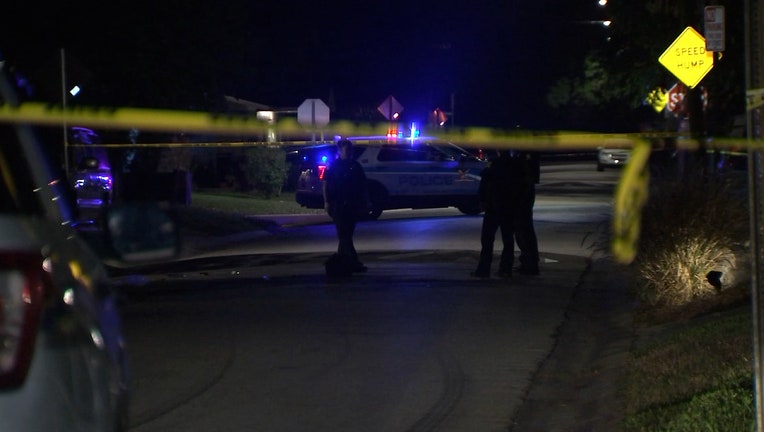 Just after 1 a.m., police responded to the 2900 block of 17th Avenue South after receiving a report of a "man down" in the area.

When officers arrived, they found a man with a gunshot wound. According to the agency, those officers began CPR, but the man died of his injuries.

No other information was provided, including whether police had a suspect description or if any arrests were made.