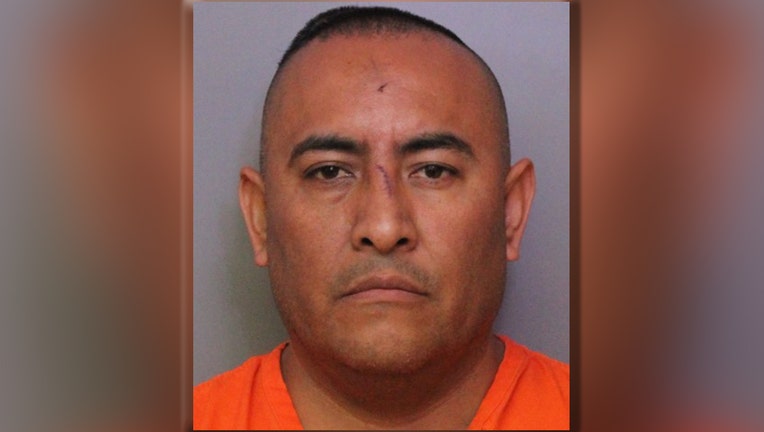 According to police, a car with five passengers was stopped at a traffic light on US 92 at the intersection of Berkley Road when a pick-up truck driven by Juarez Trejo crashed into the back of it. A rear passenger in the Nissan, Jean Baptiste, 38, of Lakeland, died of her injuries, police said.

Juarez Trejo continued through the intersection, traveled through a ditch and struck a tree before coming to a stop, police said.

According to police, Juarez Trejo was under the influence at the time of the crash and has been charged with DUI manslaughter, DUI with serious bodily injury, and DUI with property damage.