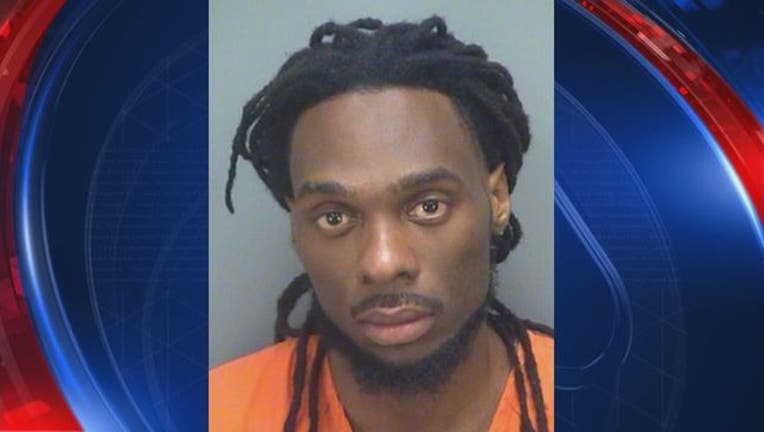 Clearwater police say they arrested a man for firing shots out of the sunroof of his vehicle on the Memorial Causeway bridge.

Clearwater PD says Jelani Dixon, of Lutz, fired "easily more than a half-dozen shots" out of the sunroof of his Volvo.

Police say he fired the shots while he was driving.

"It's a miracle someone was not injured," CPD said in a tweet about the incident.

Dixon was taken to the Pinellas County Jail Saturday and held on a $10,000 bond.

He faces a felony charge of discharging a firearm from a vehicle in public.