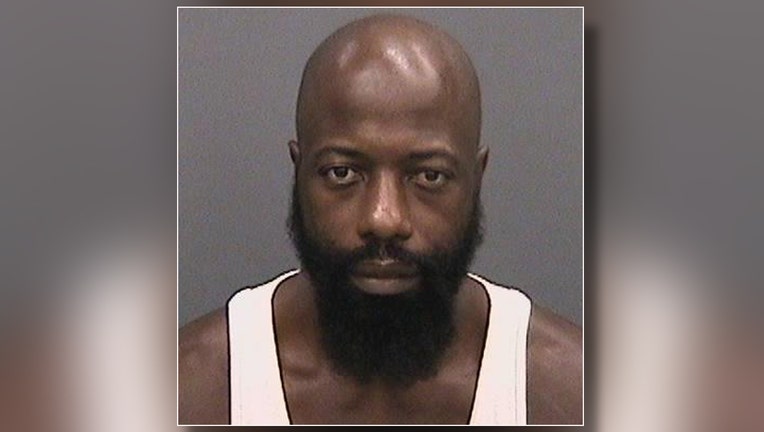 TAMPA, Fla. - Jerry Lee, 45, is facing charges of first-degree murder, killing of an unborn child, shooting into a vehicle and felon in possession of a firearm, according to the Tampa Police Department.

Police said they responded to a report of shots heard in the 1000 block of E. 25TH Avenue on May 5. Officers found Zakiera Grandberry was found in the driver seat with multiple gunshot wounds. Grandberry was 23-26 weeks pregnant at the time of her murder and her death resulted in the death of the fetus.

On May 6, Lee was arrested for unrelated outstanding warrants including tampering with an electronic monitoring device and three counts of violation of probation (trafficking in cocaine x2, escape from law enforcement).

Homicide detectives developed leads during their investigation linking Lee to the murder of Grandberry, including Grandberry’s petition on several injunctions listing Lee as the respondent, as well as evidence of Lee placing a GPS tracker on Grandberry’s car, according to TPD.

Detectives met with witnesses, familiar with both Grandberry and Lee, who were able to positively identify Lee from video surveillance in the area.