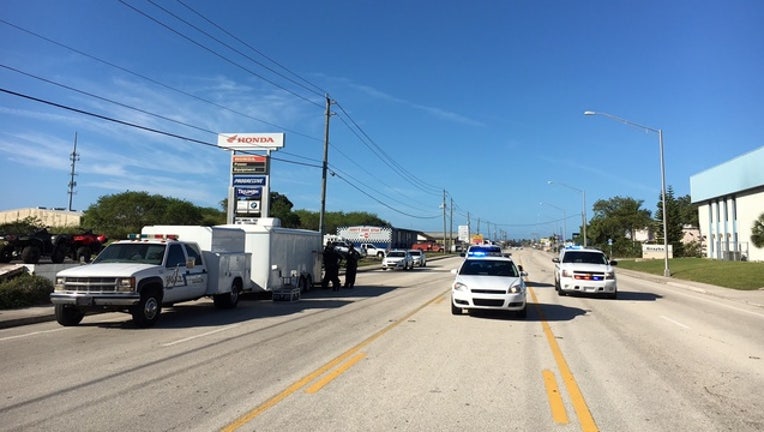 SARASOTA (FOX 13) - Sarasota police have cleared the scene of a suspicious package that was found Saturday morning.

The package was discovered in a parking lot on the 2500 block of 17th Street shortly before 9 a.m.

Officers called in the explosive materials unit to further investigate. A few hours later, it was determined that the package posed no threat, police said.

Police have since reopened 17th Street.