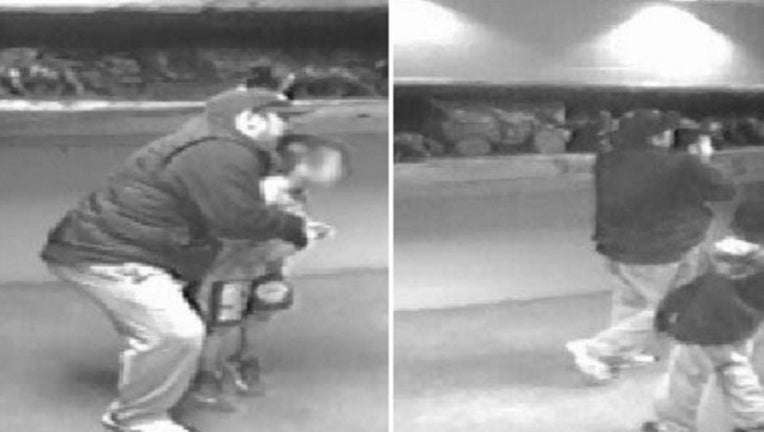 (FOX NEWS)- A man attempted to abduct an eight-year-old boy at an Oklahoma City youth wrestling competition, and the terrifying incident was caught on camera.

Police say the boy was at the United States Junior Open Wrestling Championship at the State Fair Park on Friday when the man lifted the boy up and tried to carry him off.

The child began to kick and scream, and the man finally put the boy down and left.

The Oklahoma City Police Department released pictures of the man clutching the boy in his arms from behind, asking the community for help in identifying the suspect.