The Winter Haven Police Department is searching for a man who wore hover shoes to slide in and out of a Walmart without paying for his items.

WINTER HAVEN, Fla. - A scene from Back to the Future recently played out in a Winter Haven Walmart when a man wearing hover shoes sailed into the store, loaded his cart with items and slid out without paying.

According to the Winter Haven Police Department, the thief used his futuristic footwear to travel throughout the store with great ease. Investigators said he gathered items including a television and a bouquet of flowers. 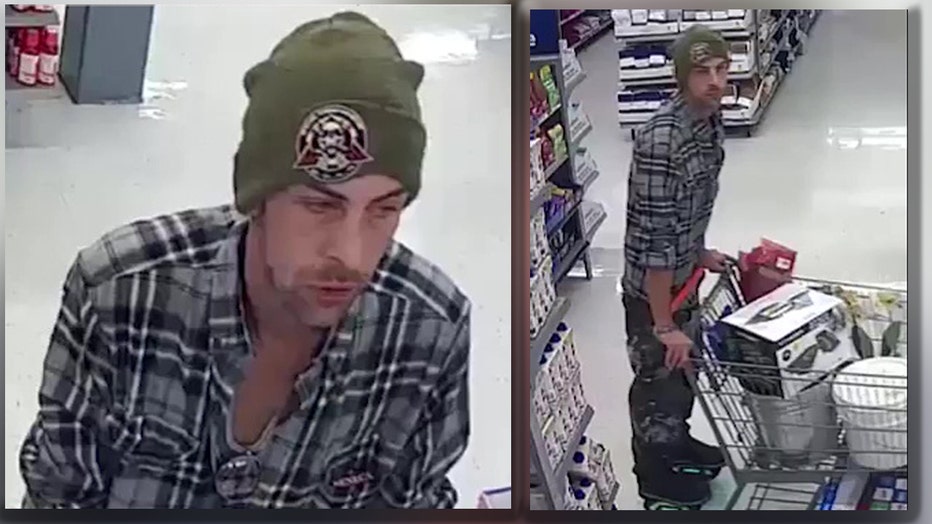 The suspect then used his futuristic kicks to help him sail out of the door without paying for his items, investigators said.

Anyone with information is asked to call 863-401-2256. Those who wish to remain anonymous are asked to call Heartland Crime Stoppers at 1-800-226-8477. Callers are guaranteed anonymity and could be eligible for a cash reward.