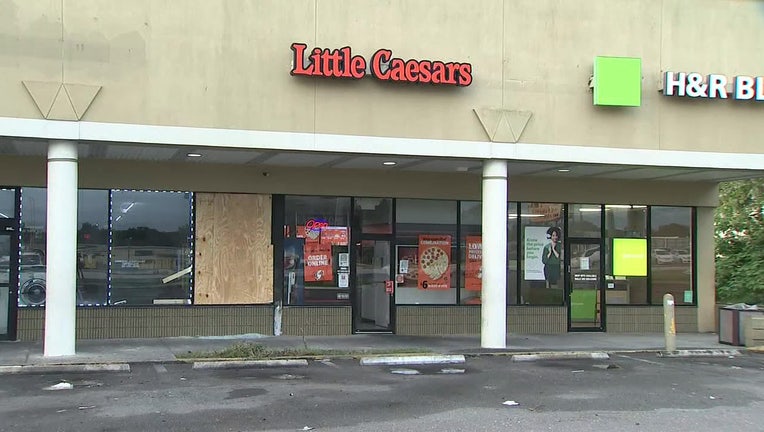 Tampa police are investigating a string of shootings at three different locations overnight.

The first scene was on east Hillsborough Avenue. A shooting was reported at a shopping plaza just before 8 p.m. Police found bullet holes in businesses and shattered glass on the ground.

A few minutes later, shots were fired near North 43rd Street. Several vehicles were damaged there.

Just before 11 p.m., a third shooting occurred on North 34th Street. Police found a man shot in the back but he’s expected to be OK.

Witnesses say they saw someone firing from a dark-colored sedan.

It's not clear if the shootings are connected.