POLK COUNTY, Fla. - With Hurricane Nicole getting closer to Polk County and the rest of the Bay Area, some were preparing Wednesday just in case the storm is worse than predicted.

Dawn Stewart spent the day stocking up with a cart full of groceries at a supermarket in Auburndale.

"I am getting as much as I can, snacks and stuff," she told FOX 13. "We were kind of short last time, so this time, we want to have everything we need."

Along with food, she bought two big bags of ice. 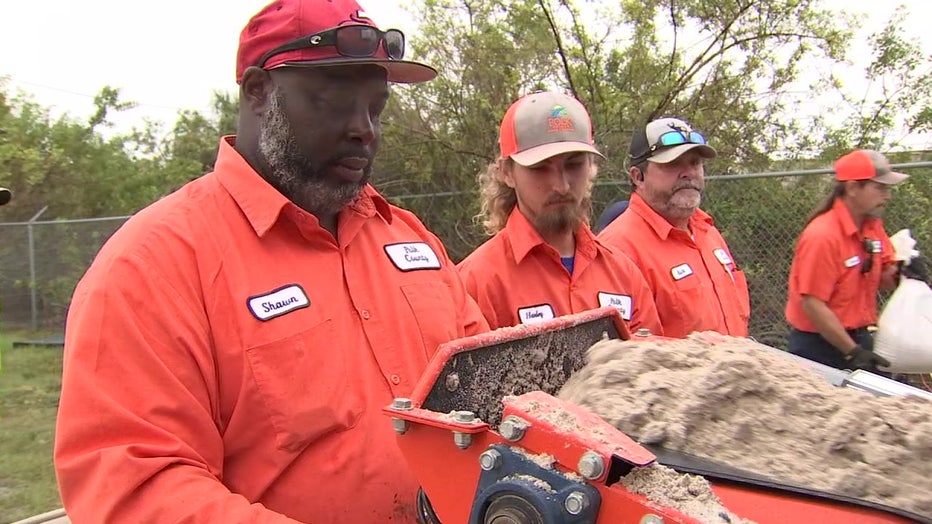 Crews filled sandbags ahead of Hurricane Nicole in Polk County, but few residents took any.

"Our freezer went out last time for days, so our stuff went bad. We couldn’t keep anything cold," Stewart stated

Others were playing down the possible effects of the storm.

READ: When was the last time a hurricane made landfall on Florida's east coast in November? 1935

"I have been through it before," said Chandra Nesbitt. "And because it is just a low category, I don’t think it’s going to be as bad as the other ones." 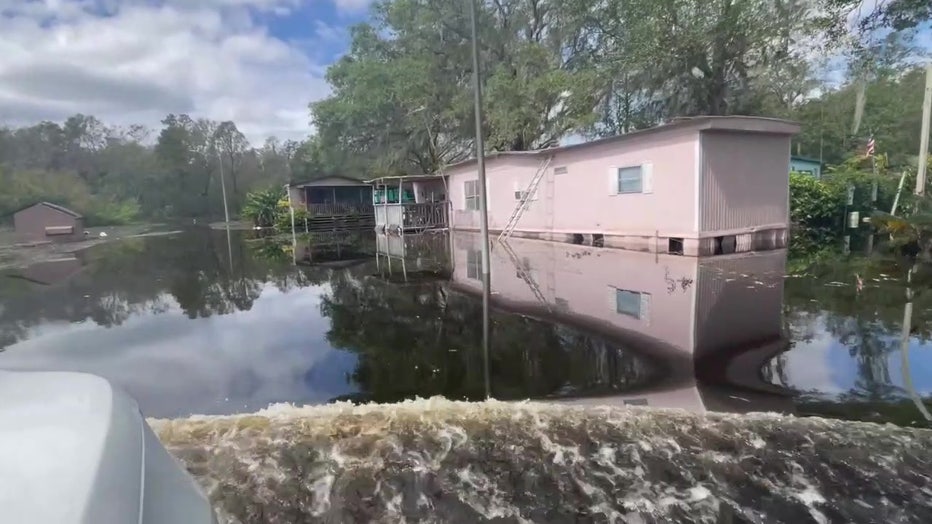 Area of Polk County saw severe flooding after Hurricane Ian and while they are concerned about Hurricane Nicole, they don't believe it will be nearly as bad.

A lot of people are comparing Nicole to Hurricane Ian, which was a powerful, destructive storm. Since she appears to be much less threatening, they are not taking this one as seriously.

"I am just going to ride this out," said Phil Barrera. "I am not worried about it."

On Thursday, Polk County schools are closed. Otherwise, the county is going to remain open.