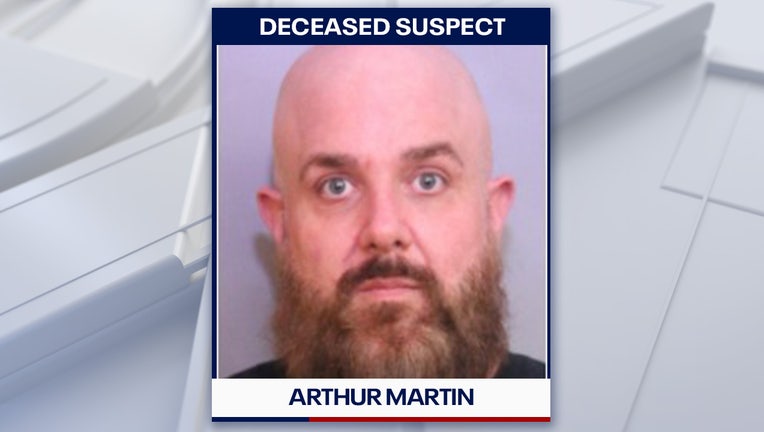 DAVENPORT, Fla. - The sheriff of Polk County said deputies were "forced" to fatally shoot a convicted felon who stabbed a deputy and tried to smother his mother.

The deadly shooting occurred in Davenport on Sunday afternoon. Around 2:45 p.m. deputies responded to the Providence subdivision off U.S. Highway 17-92.  They said they received a 911 call from an elderly woman, who was reporting her son, 47-year-old Arthur Martin, tried to smother her with a pillow while she was napping on the living room couch.

Deputies said she was able to escape from the home, enter her car, and dial 911. According to the sheriff's office, she told deputies the two did not have any recent arguments and is unsure why Martin attempted to kill her.

When they arrived at the home, deputies said Martin was inside his bedroom on the second floor. Those deputies called for him to exit but didn't receive a response. Then, they entered the bedroom and determined he was inside the master bathroom, officials said. 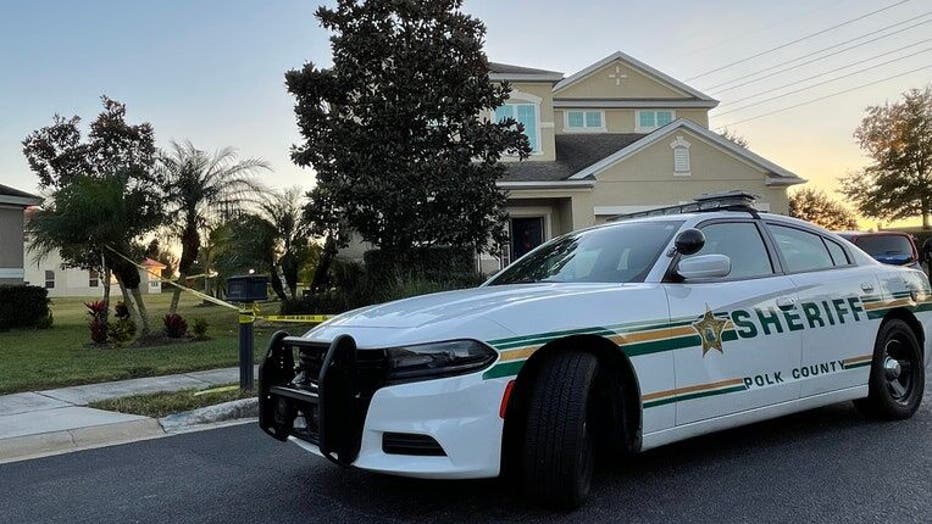 "He refused all their commands to come out of the bathroom with his hands up, so they attempted to enter while Martin attempted to keep the door shut from within," according to a news release from the agency. "The deputies were able to get the door open, at which time Martin immediately charged all three deputies, armed with a large knife."

Martin struck Deputy Aurelio Nicolas in the face and stabbed him on the top of his head, reported the sheriff's office. Deputy Nicolas deployed his Taser, but it didn't work, officials said.

MORE: Polk school bus driver who ‘didn’t want to get in trouble at work’ accused of damaging surveillance system

All three deputies ended up shooting Martin. He died from his injuries, investigators said.

"Here is one more example of how dangerous this job is," Sheriff Grady Judd said in a statement. "When deputies respond to family disturbances, they do everything they can to resolve the situation. My deputies did not choose to shoot this violent, convicted felon - he forced them to when he charged them with a knife and began attacking."

Deputy Nicolas received stitches on his head and is expected to be OK.

According to investigators, Martin's criminal history stems from New York. He was arrested for armed assault in June 2014 and DUI in August 2015. He was convicted on both and sentenced to four years in state prison in 2016. In January 2019, he was released on parole.

Martin registered as a felon when he arrived in Polk County and his parole was set to expire in January 2024. He also had an injunction against him in New York and was not allowed to have contact with an adult female and two children. Officials didn't specify his relationship with them.