Floridians encouraged to ditch fertilizer for the manatees

The problem on Florida’s east coast reached a dramatic new height in 2021. An overgrowth of algae in canals and rivers has killed off vast amounts of seagrass. Some areas, like the Indian River, lost an estimated 95 percent of the grasses in important manatee habitats, according to Save the Manatee Club. That die-off has led to record starvation. Last year 1,101 manatees died, nearly double the number recorded the year before.

Manatees have no natural predators. Beyond cold weather, human behaviors are responsible for early deaths. Nutrients from septic tank leaks and fertilizer runoff fuel toxic algae blooms and have many taking a closer look at the way their everyday actions affect the problem.

Organic fertilizers have become increasingly popular as growers and gardeners look for more sustainable alternatives, but there isn't a consensus among experts on whether they can help with our algae problem.

While scientists and environmental groups seem to agree that turning to organics, like compost or manure, is better than mined or manufactured fertilizers for the environment, many researchers say organic fertilizers still contribute to the algae problem. 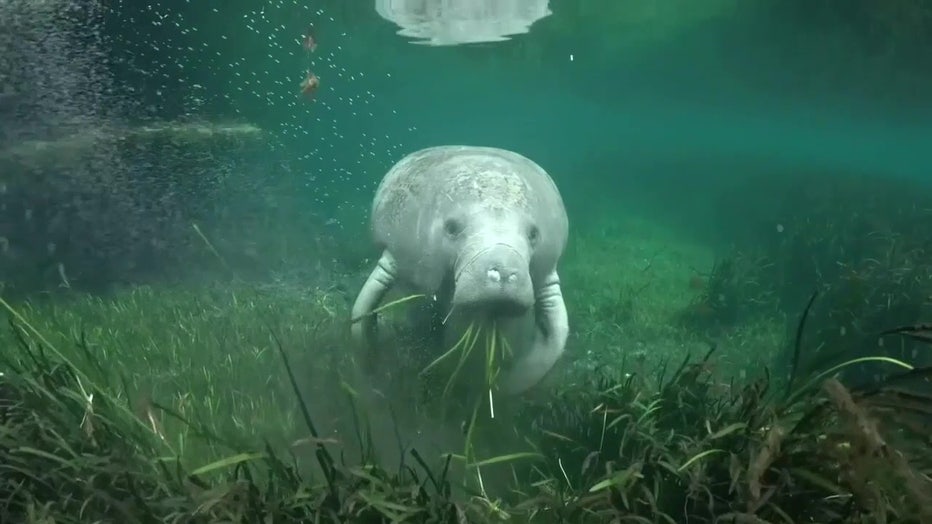 "Changing our waste stream into a resource is a good thing for the environment but unfortunately pollution is pollution when it comes to water quality," said Kim Dinkins, senior conservation associate for Save the Manatee Club. "Anything that has the ability to get into the groundwater or surface water has the ability to pollute and therefore lead to water quality issues that affect manatees."

Environmental and agricultural economics professor Catherine Kling at the Tisch University at Cornell agrees: algae will eat and thrive on both organic and inorganic sources of nutrients.

"Short answer: it’s the same. Whether you’re using fertilizer produced through chemical processes or manure that you picked up at your local farm coming straight out of an animal, it’s exactly the same because it’s the nutrient in it that causes the problem," explains Kling.

But not all environmental scientists agree. University of South Florida sustainability professor Jim Ivey says there's a hierarchy when it comes to our yard and agriculture habits. 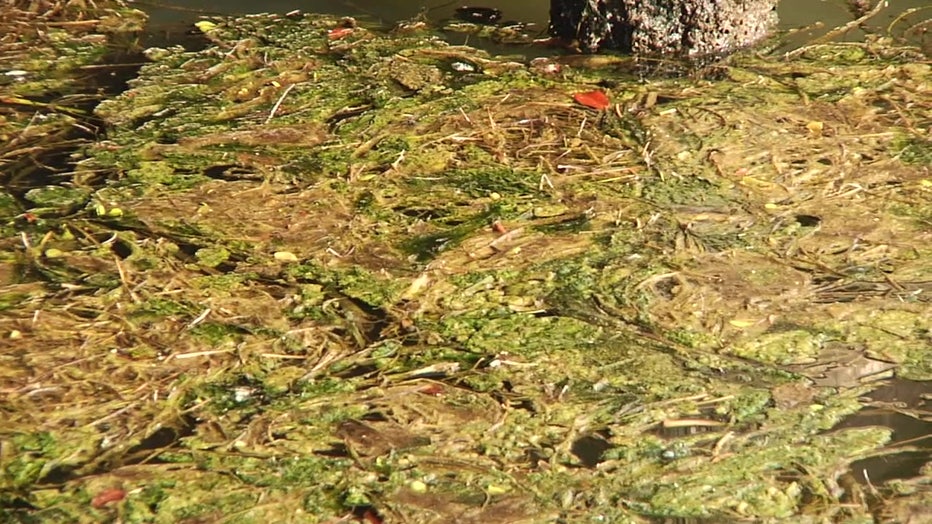 "Organics would be better than inorganic, like your Miracle-Gro type products. Organics are much better than those, they take longer to break down and they can increase soil health," Ivey shared.

Inorganic fertilizers are synthesized to deliver nutrients, in the form of nitrates, to plants in a shorter amount of time. They're quick and easy for plants to consume and in turn spark rapid growth but can also create unintended consequences.

"The irony here is that these fertilizers are incredibly effective and that’s one of the reasons why we have done so well in producing food in the United States, but they have this really unfortunate side effect which is that they leak into the environment and cause the growth of things, like they're intended to do, that we don’t want grown and they can become damaging to habitat," Kling commented.

The best way to keep from adding to the algae problem is to keep its food sources out of our waterways: