The race is on to clear dead fish from the bay before they decompose because as dead fish decay, they release the same kinds of nutrients into the water that make red tide worse.

One of the areas seeing a large amount of dead sea creatures is St. Pete Beach near the Don CeSar hotel. Pilot Spencer Arnold took photos of a mass of orange-red sludge filling the water in that area. 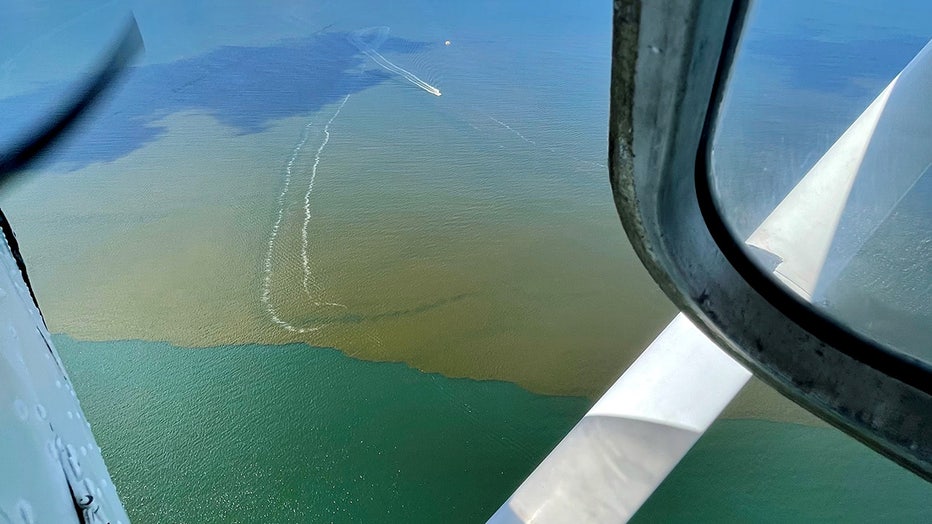 The city of St. Petersburg, meanwhile, is getting more resources to combat the problems created by red tide. The state has given $900,000 to Pinellas County, and through some legal loopholes, the county is giving that money to the city of St. Pete to pay for the overtime and assets used to help remove the dead fish.

For the past two years, researchers with Mote Marine, the Florida Fish and Wildlife Conservation Commission and other organizations have been working to develop ways to fight red tide and on Friday, they may have witnessed the breakthrough they hoped for. It involves clay being sprayed into the water.

But with red tide killing their charter business, it’s a job and someone has to do it. 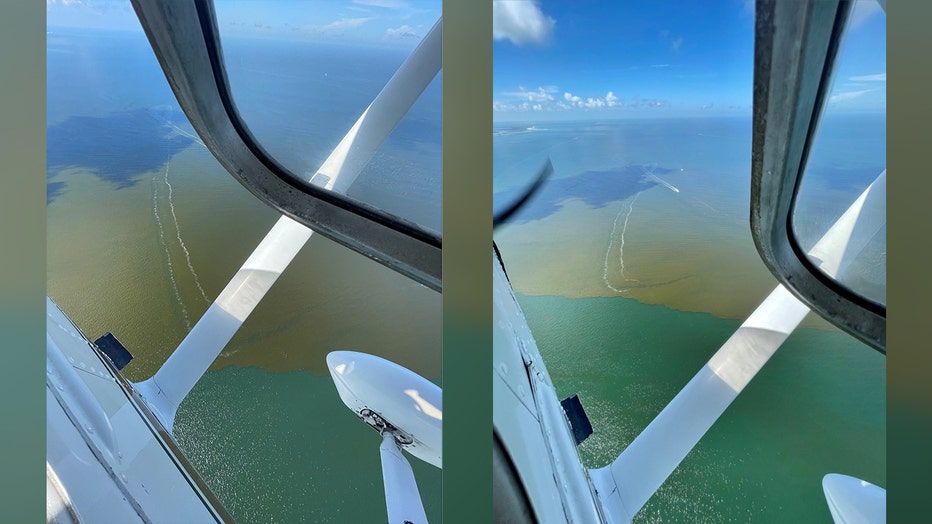 "It’s on par. We know it helps replace our income a bit but we know that it’s very temporary. Once the contracts for cleanup run out and such, we are still left with a fishery that’s been decimated," the captain said. "The red tide could last for one week or like in 2018 it could last for five or six months. There’s no way of knowing that."

The county and city are also bringing in massive shrimp boats with wider nets to scoop up the mess.

City officials are also asking for patience from residents.

The city says it is getting calls from people wanting to know why other city services are lapsing, but that’s not their focus right now.

They say if the grass is getting too tall or potholes aren’t repaired, keep in mind they have every department working 12-hour days, seven days a week, trying to clean up the dead fish. So far, 790 tons of them have been removed.