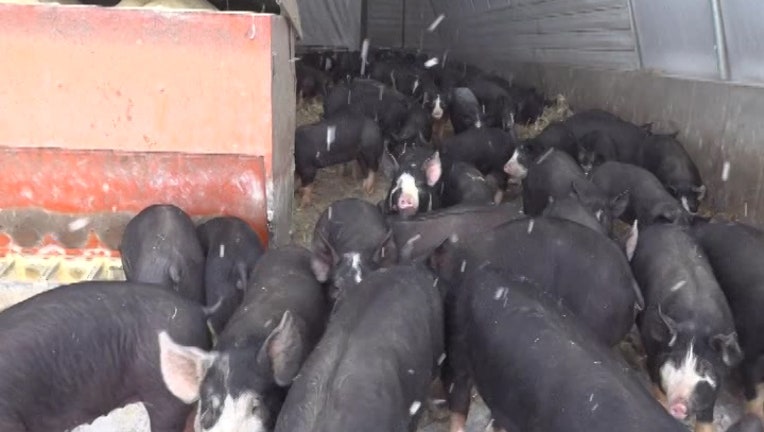 DES MOINES, Iowa - From exports to wholesaling and grocery stores, pork farmers across the country have profited over $20 billion per year from pigs – but they’ve needed to make tough decisions recently, like many industries that have fallen victim to the coronavirus.

“All of us in agriculture have been asked to keep working despite everything that’s going on with the coronavirus,” Mike Paustian, the president of the Iowa Pork Producers Association, told Fox News. “Everyone recognizes that we need to keep food moving.”

Pork farmers, numbering over 60,000 across the U.S., have been working despite the fact that mandatory shutdown orders have closed some of the pork industry’s largest consumers including restaurants and schools.

The National Pork Producers Council estimated that pork farmers will lose roughly $37 for every market-ready hog, which equates to $5 billion in revenue by the end of the year due to these disruptions.

“One of the reasons that the price for pigs is so low right now is because there’s been this disruption in how food moves to consumers,” Paustian said. “With restaurants being shut down we have a lot less business. About 70 percent of bacon is consumed in restaurants and food service.” 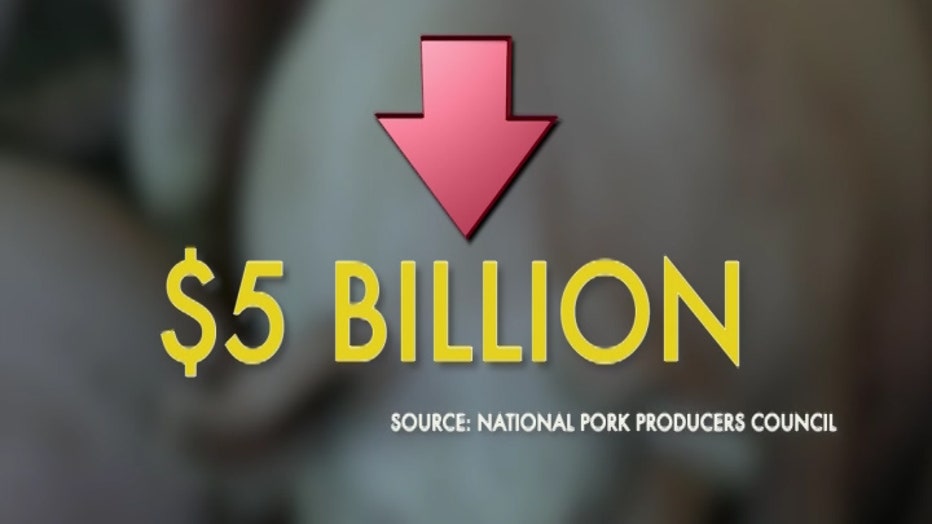 Another looming issue: The supply of pigs has exceeded the demand and as the animals grow larger, they become too large for processing plants.

“When a pig is born, it's about two pounds, and in about six months it will grow to be about 280 pounds,” Paustian said.  “That’s generally the size that a lot of pigs go to the market and so that becomes a challenge.”

Paustian added, “When we have a disruption like this, things start to back up and producers have to start to make accommodations because the welfare of our pigs [becomes] impacted. We have to do things like adjusting what we’re feeding them to try to slow them down and not get them to grow so fast.”

Making matters worse for pork producers: the struggle of helping to feed America while keeping their employees safe.

A Smithfield Foods plant, one of the nation’s largest pork-processing facilities in Sioux Falls, S.D., closed after more than 600 confirmed coronavirus cases were tied to the plant.

Companies such as Christiansen Farms, which operates more than 400 farms and processing plants across the country, have announced that even with mitigation processes, including social distancing and temperature checks for employees, they were preparing to make tough decisions.

“Some of the worst-case scenarios are quite honestly, pretty disturbing,” Christensen Farms CEO Glenn Stolt said. “If plants go down and we're not able to take full-grown animals to the plants, we have to look at alternative measures, including potential euthanasia, which is not something that any one of us in agriculture even thinks about doing.” 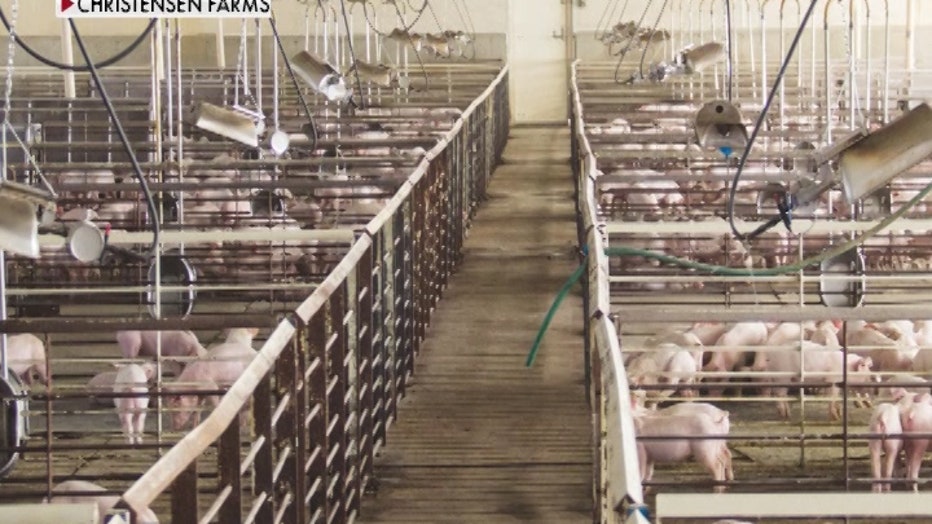 The U.S. Department of Agriculture (USDA) has announced a COVID-19 relief package that would include $3 billion in planned agricultural product purchases and $1.6 billion in direct payments to hog farmers.

But, the National Pork Producers Council argued it wouldn’t be enough to keep family farms from going bankrupt. The council asked the USDA to extend that support to other key players in the industry to avoid consolidation and farm bankruptcies.

“We fear the lifeline so desperately needed will fall short of what is truly needed,” Howard “A.V.” Roth, the president of the National Pork Producers Council, said in a statement. “While the direct payments to hog farmers will offset some losses for some farmers, they are not sufficient to sustain the varied market participants, including those who own hogs as well as thousands of contract growers who care for pigs. All of these participants have made sizable investments in a U.S. pork production system that is the envy of the world. Many generational family farms will go bankrupt without immediate financial aid.”