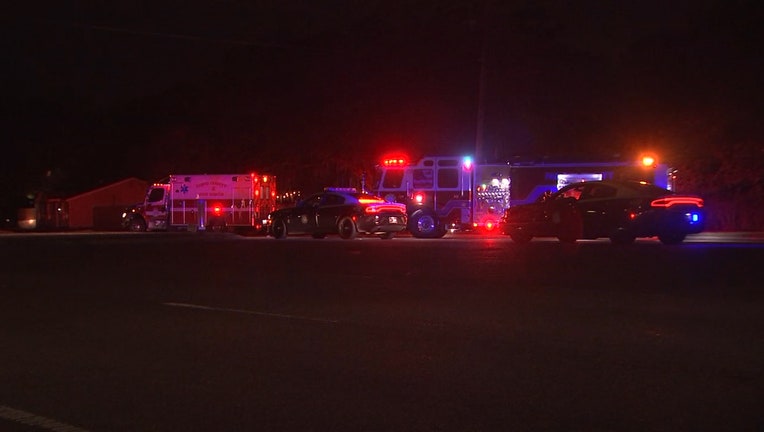 NEW PORT RICHEY, Fla. - A Pasco County woman was struck and killed while trying to cross a roadway, troopers said.

According to the Florida Highway Patrol, the deadly crash occurred around 4:40 a.m. Thursday in New Port Richey. They said the 30-year-old driver of a sedan was heading south on Rowan Road, south of Gibraltar Avenue.

At this time, investigators said the 65-year-old pedestrian from Port Richey walked west across the road and into the path of the vehicle.

She passed away at the scene. 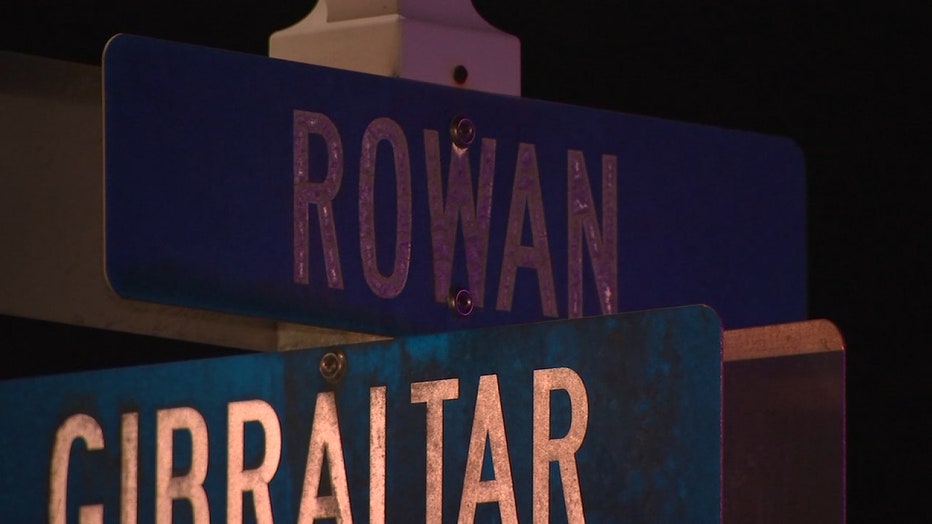 Neither the driver nor the pedestrian were publicly identified by troopers.