TAMPA (FOX 13) - A proposal could make one of the northbound lanes on the Howard Frankland Bridge into an express toll lane. But, some lawmakers are questioning the plan.

Latvala wrote, “This would be an immediate impediment to creating a business environment uniting the entire Tampa Bay region. With the Howard Frankland Bridge reaching its end of serviceable years, now is not the time to take current lanes and collect tolls from my constituents who use the bridge to get to work and do not want to have their commute times increased.”

But, the Howard Frankland Bridge is getting older; it was built back in 1957. On top of wear and tear from over 60 years of use, the population has grown a lot since then, and consequently, so has the amount of traffic. While the southbound side of the bridge was replaced in 1992, the northbound span remains the same as it was when first constructed in the fifties— a fact that is evidenced by the bridge’s daily northbound traffic issues.

State transportation officials want to make improvements to the bridge.The proposed improvements are part of the Tampa Bay Express project and include plans for building a new and wider northbound bridge. The new bridge would still have four lanes, but one of those lanes would become a tolled express lane. According to recent reports, it could cost up to six dollars to use the express lane. That means commuters who don’t want to pay the extra money will only have three lanes to use.

Public hearings are scheduled for next week in St. Petersburg and Tampa.  Members of the public will have the opportunity to review project materials and give input.

The public hearings will be held at the following locations and times: 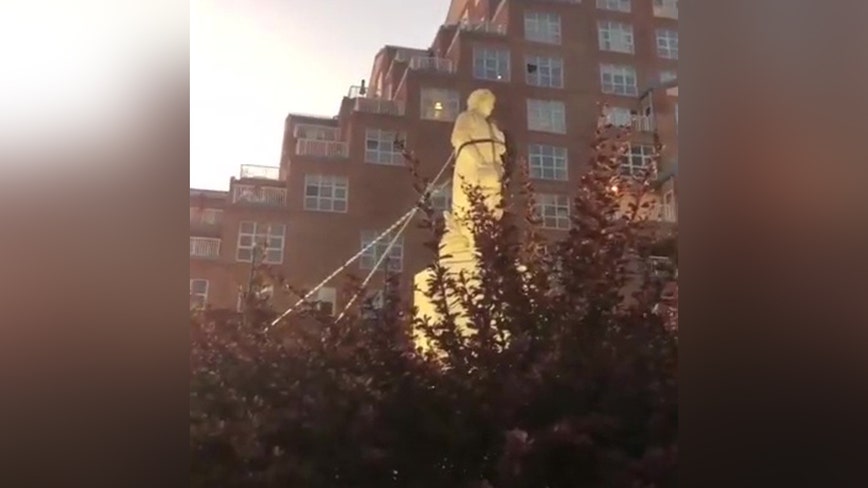