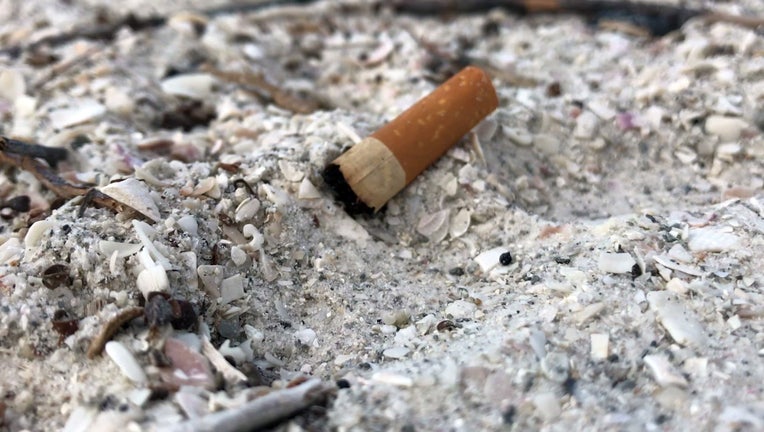 TALLAHASSEE, Fla. - A Senate Republican wants to ban smoking at state parks and give local governments authority to curb smoking at their parks and beaches.

Sen. Joe Gruters, R-Sarasota, filed the proposal (SB 334) on Friday for consideration during the 2021 legislative session, which starts in March.

In addition to prohibiting smoking in state parks, the bill would revamp a law that gives the state control of smoking regulations. The bill would create an exception to that law to allow cities and counties to restrict smoking at beaches and parks they own.

Gruters has filed a similar bill before but it failed to make it into law.