TAMPA, Fla. - There is no handbook on how to deal with jury trials and criminal court hearings during a pandemic.

For weeks now, a team of legal minds that consists of court administrators and judges has joined Hillsborough state attorney Andrew Warren in trying to figure out how to put high-profile trials back on the docket.

“We are figuring out ways to keep the system moving forward while protecting the health of everyone who comes into our courthouse here,“ explained Warren.

That includes trials for the Bayshore racing suspects who allegedly killed a mother and her baby, and the double-murder trial for notorious defendant Steven Lorenzo. Both high-profile cases are scheduled for this year, but now everything is on hold.

”Whether we’re going to use additional large courtrooms at the courthouse, the auditorium in the state attorney’s office, or even a venue as large as the convention center so we can bring people in. Keep them socially distant in a safe way,“ said Warren. 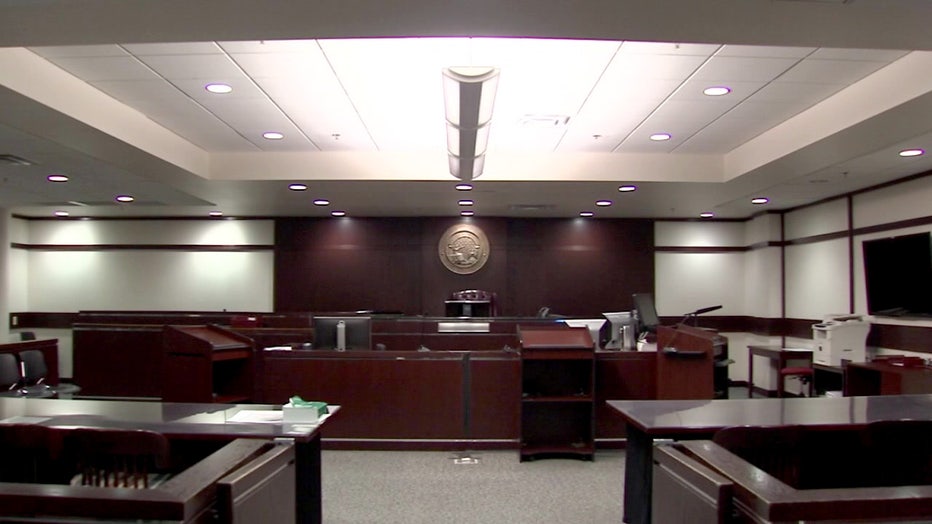 Yet other areas of the courthouse have found a way to keep their dockets moving efficiently.

Judge Wesley Tibbals conducts most of his docket virtually via Zoom. He says essential work at the courthouse never stopped.

From custody hearings, to domestic violence injunctions, even divorces, he handles it all.

“We’re open for business, we are doing as much as we can with technology and will continue to do so,” explained Judge Tibbals.

Tibbals says, during this crisis, there is now a new way of doing business at the courthouse and it’s working,

“I’m hoping that this change in the use of technology is going to continue into the future and allow our judges more flexibility to use this type of technology to hold hearings and move cases along,” he added.

No official date has been set for the Hillsborough Courthouse to re-open.