MULBERRY (AP) - The first public meeting will be held in Polk County for residents to hear more about the safety of drinking water in the wake of a massive sinkhole at a fertilizer plant that's sent millions of gallons of contaminated water into Florida's main aquifer.

Polk County officials say that on Monday between 5:30 and 7:30 p.m., residents can learn more about the Mosaic company's ongoing well testing and monitoring program, as well as the efforts to plug the sinkhole at the New Wales site.

The meeting will be held in Fellowship Hall at Mt. Olive Missionary Baptist Church on Church Avenue in Bradley Junction.

Mosaic -- one of the world's largest producers of phosphate and potash for fertilizer -- previously acknowledged that the contamination from the sinkhole that opened in August had spread to groundwater. 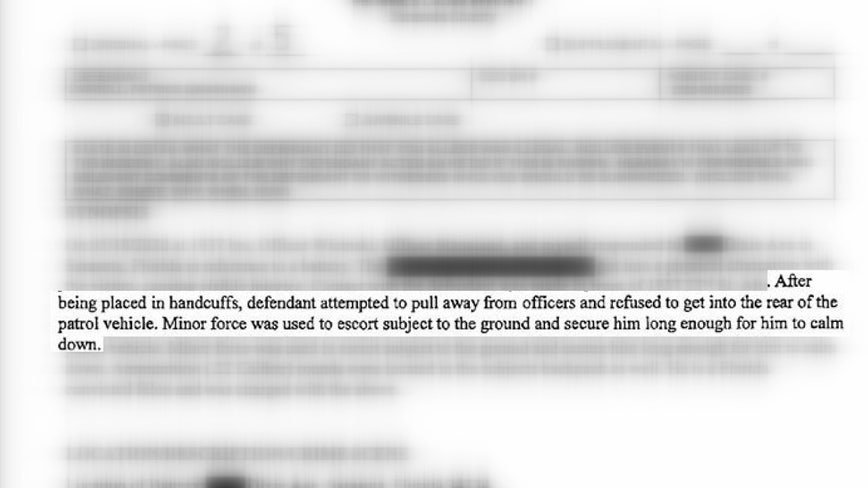