SARASOTA (FOX 13) - What likely started as a hacked e-mail back in February, eventually spread like wild-fire through Sarasota's network servers.

It's called ransomware, and it forced an entire shutdown for 8-10 hours.

"We had to go back to the old school approach to dealing with business telephones and meeting face to face," said city manager Tom Barwin.

During that time, the ransom part of ransom-ware kicked in.

"We had a request, we here in bit-coin payments, when we did the math, it added up to millions of dollars," Barwin said.

The city didn't pay and eventually regained control of their networks.

Officials report that no data was lost, so there shouldn't be an impact on employees or residents.

"Since that time we've put up additional firewalls we've upgraded our capacities and our speeds so we'll hopefully never get hit with something like this again," Barwin said.

The FBI is investigating.  It calls ransomware a "significant threat."

In 2015 there were thousands of cases nationwide, losses total more than 24 million dollars.  Many start with emails, so be careful about what you click on.  Also keep your antivirus software up to date.  Perhaps the most important measure is to back up your computer, says FOX 13's consumer reporter Sorboni Banerjee.

"Once ransomware has a hold of computer, if you can go back to before that moment that's the only way you're going to go around it and get your files back," Banerjee said. 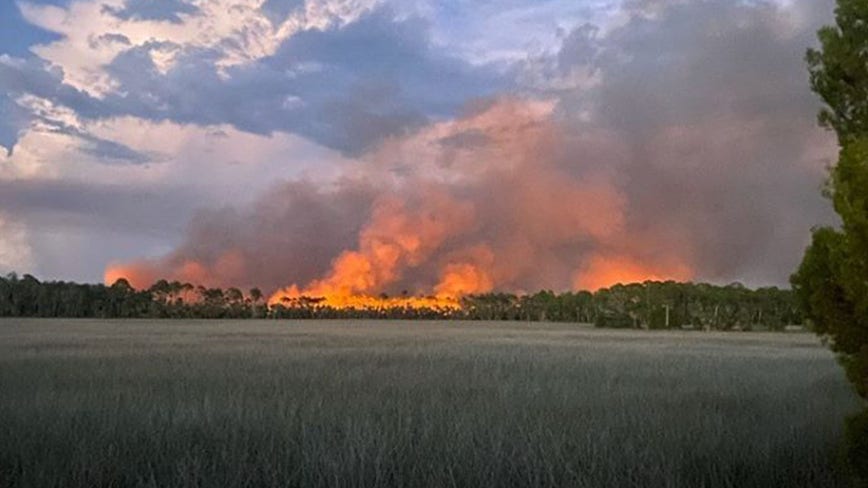