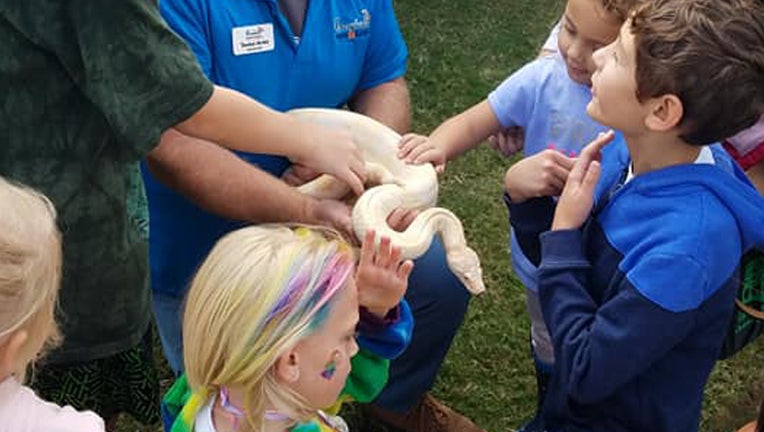 BONITA SPRINGS, Fla. - Authorities say three snakes and two tortoises were stolen from a Florida animal park, including a rare albino boa that was one of its main attractions.

The Fort Myers News-Press reports that the thefts occurred earlier this week at the Everglades Wonder Gardens in Bonita Springs. Taken were two red-tailed boas, a ball python and two Russian tortoises.

Notable among the stolen reptiles was Hera, an albino red-tailed boa. Wonder Gardens curator Leslie Stout says Hera has been the center’s main snake for educational and outreach events and was “our most popular animal ambassador.”

Wonder Gardens officials said all of the animals are rescues and were surrendered to the facility.

Because of her many public appearances, Hera, who has very distinctive markings, has been on local TV broadcasts and featured in many articles and social media