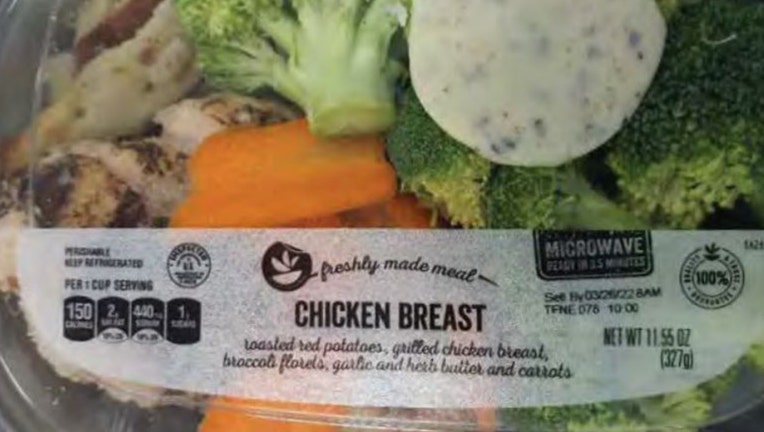 WASHINGTON - The U.S. Department of Agriculture’s Food Safety and Inspection Service (FSIS) has issued a public health alert on chicken breast meal kits due to concerns about the poultry’s misbranding and undeclared allergens.

"FSIS is issuing this public health alert to ensure that consumers are aware that these products should not be consumed," the agency wrote in a press release Friday.

The following products are subject to the public health alert:

The products also bear the establishment number "P-46638" inside the USDA mark of inspection.

The agency recommends these products should be thrown away or returned to their place of purchase.

The agency noted the problem was discovered when the producing establishment notified FSIS that they observed different seasonings than usual on the product labeled as grilled chicken breast while preparing the chicken meal kits.

As of Friday, there have been no confirmed reports of adverse reactions due to the consumption of the products.

The FSIS also verified that the affected products are no longer for sale, but is "concerned that some products may be in consumers’ refrigerators." 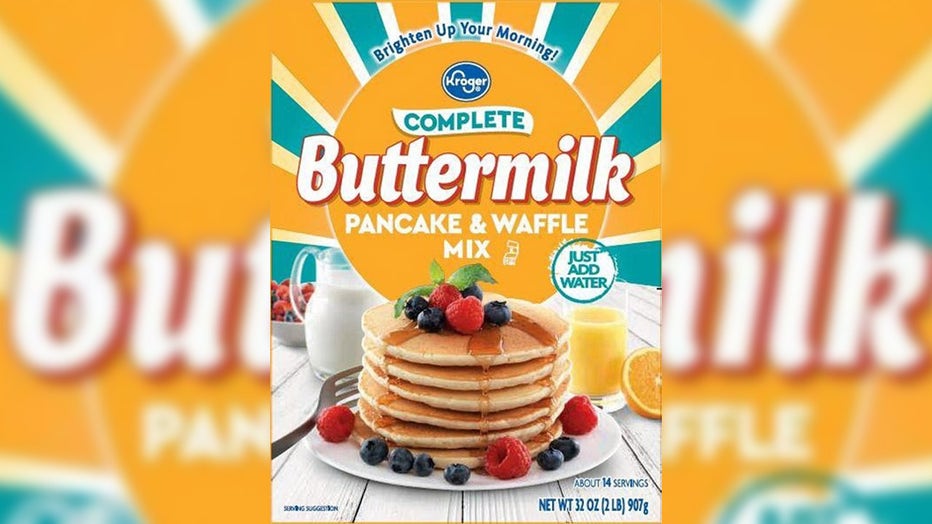 According to the agency, fragments from a cable used to clear the processing line were discovered in a limited amount of product.

"Food Safety is the highest priority for Continental Mills and the company is acting swiftly for the safety of consumers. Continental Mills is working with the FDA and retailers to ensure any affected product is removed from the marketplace immediately," the FDA wrote in its press release.

Then, earlier this month, over 3 million bottles of Airborne supplement gummies were recalled after several people were allegedly injured after trying to open the bottle. 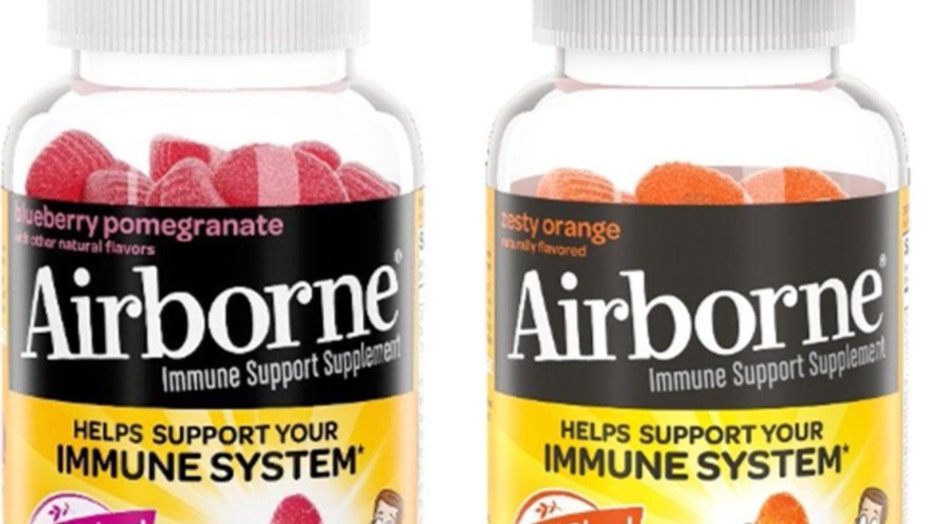 Reckitt recalls over 3 million bottles of Airborne Gummies due to injury hazard. (CPSC)

"When opened for the first time, pressure build up in the bottle can cause the cap and underlying seal to pop off with force, posing an injury hazard," the CPSC said.

This story was reported from Los Angeles. FOX Business contributed to this story.