Watch for sea turtle nests at the beach

In April they counted 21 nests. It's the first time they’ve seen a count that high in April since the program started.

"They were definitely early this year," said Melissa Bernhard. 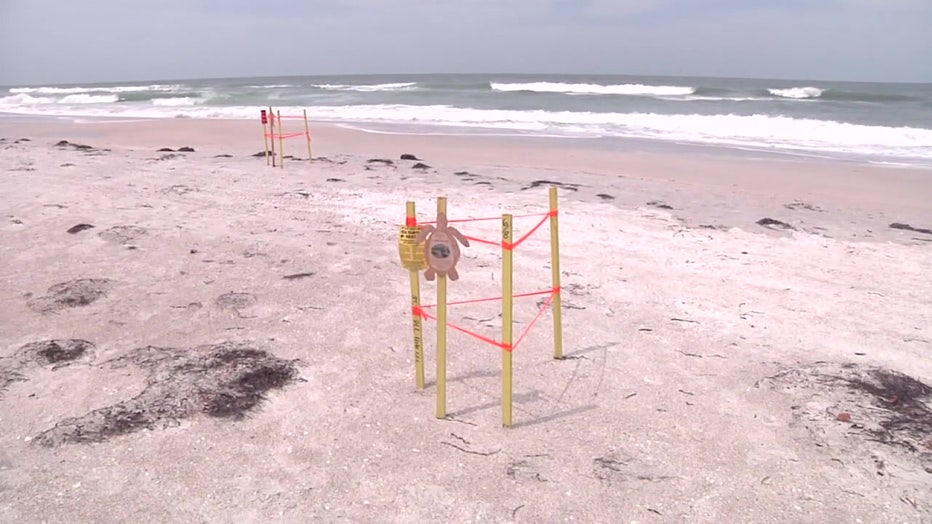 As beach restrictions ease in Sarasota County, Melissa Bernard, senior biologist and conservation manager with Mote Marine Laboratory and Aquarium, reminds people to be mindful of our turtle visitors.

"This means, taking their furniture off the beach at the end of the day, keeping lights off or shielded ad filling in any holes that they’ve dug," she said. 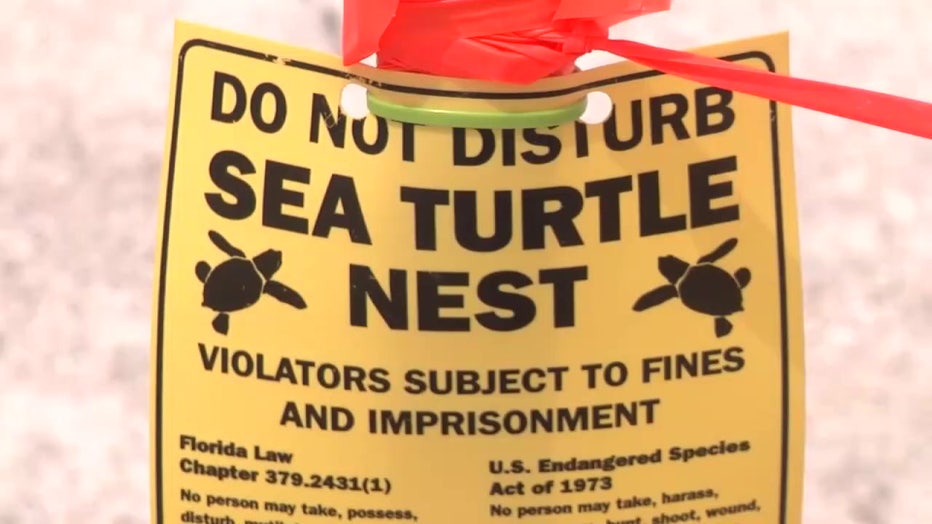 As the world sheltered in place, Mote Marine's staff and volunteers kept an eye on beaches.

"They deemed us as essential services to them we were able to get out there," said Bernhard. 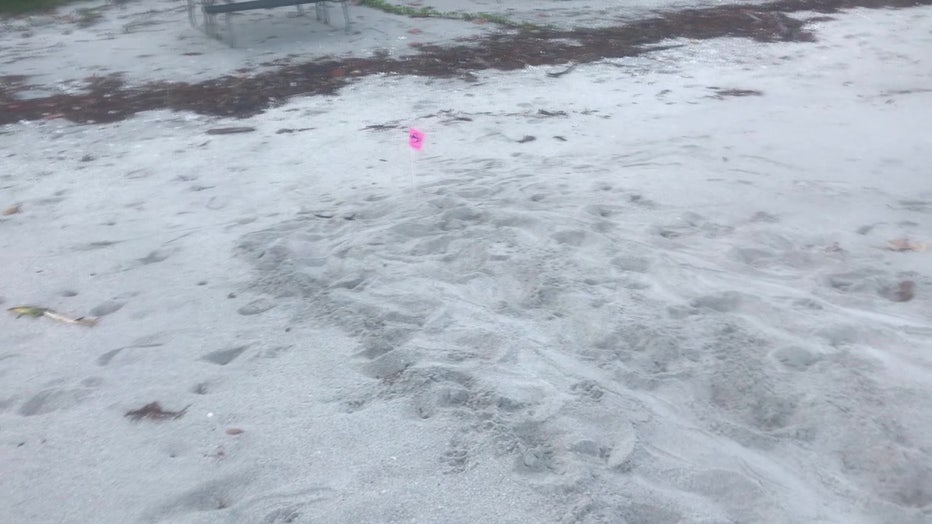 Each morning staff and volunteers met to search for turtle tracks and possible nests. 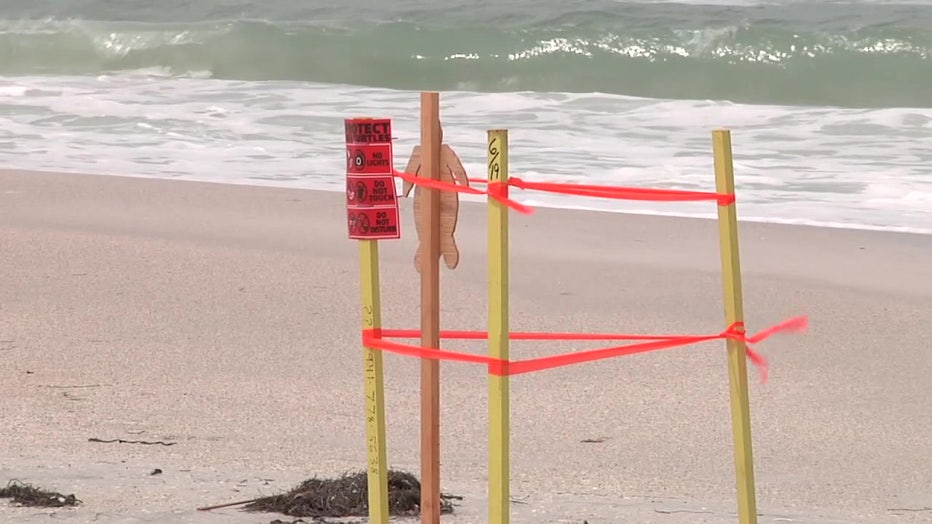 'We have broken records almost every year for the last several years, it wouldn’t surprise me if we did very good this year, it’s a little too early to start predicting things like that," said Bernhard.