Tampa International Airport has been eerily empty the last few days, but all that has changed. The airport and others across Florida have reopened.

TAMPA, Fla. - Several airports across Florida closed because of the threat from Hurricane Ian.

Hundreds of aircraft were cleared out ahead of the storm and will now need to be brought back. Many airports are reopening as soon as Friday.

Some airlines may also add relief flights over the weekend to help with thousands of cancelations caused by Ian. If you're planning to fly, check with your airline for the latest information on flight status.

Here's what to know:

The announcement comes after maintenance and operations staff inspected the airfield and facilities Thursday morning and determined the airport did not sustain any serious damage from the storm. 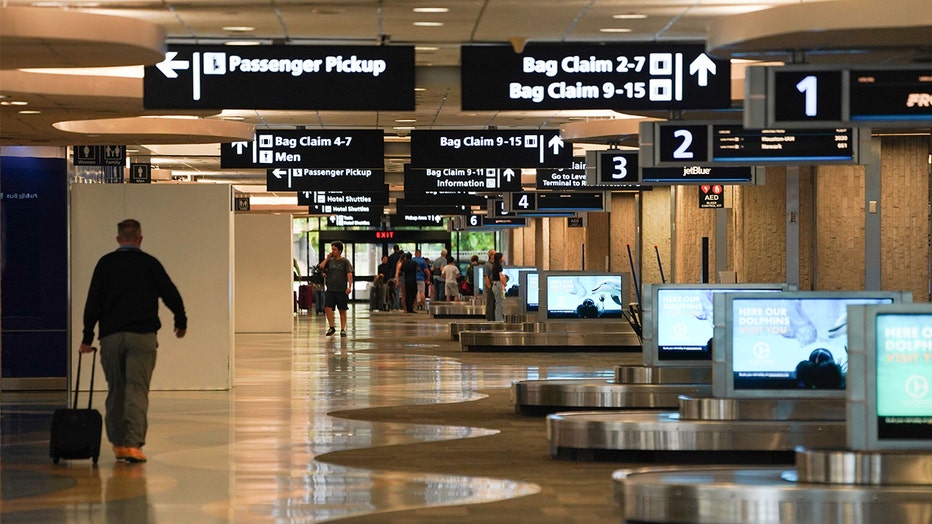 A man walks through the baggage claim area at Tampa International Airport before the airport is due to close at 17h00EDT (21h00GMT) ahead of Hurricane Ian on September 27, 2022 in Tampa, Florida. (Photo by Bryan R. Smith / AFP) (Photo by BRYAN R. SMI

Airport officials said they're expecting high passenger volumes and advise those with a flight Friday to arrive at least two hours before their scheduled departure.

PIE officials said they also reopened Friday morning. PIE's last flight took off at 11:22 a.m. Tuesday, with the airport's terminal building shutting down at 1 p.m. that day due to Pinellas County's evacuation mandates.

On Thursday morning, airport officials said the facility suffered no significant damage from the storm and announced their plans to reopen Friday in coordination with TSA, airlines, and tenants.

The airport lost a large section of the roof to its blue terminal, which created a big mess for crews to clean up after rainwater, ceiling tiles, and other debris fell into the ticketing area.

MCO reopened at noon, Friday, Sept. 30. They are asked passengers not to arrive before 10 a.m.

The decision was made after investigating for any property damage. The airport ceased commercial operations on Wednesday.

Normal operations resumed 6 a.m. Friday at MLB. The decision was made after a damage assessment on Thursday.

Airport officials closed to the public on Wednesday, Sept. 28.

JAX reopened at 7 a.m. Friday, Sept. 30 with limited food service. Airport officials said some airlines will be operating on reduced scheduled, so they are asking passengers to double check their flight status.

The airport announced Wednesday they were canceling flights for Thursday, Sept. 29.

RSW will remain closed until further notice, except for emergency personnel and humanitarian flights. Officials said when power and water is restored, they will open for commercial flights.

PGD is open for air traffic but not commercial flights, report WGCU. Officials said there is some damage to hangars and some cars. A few planes were also flipped over following Irma. 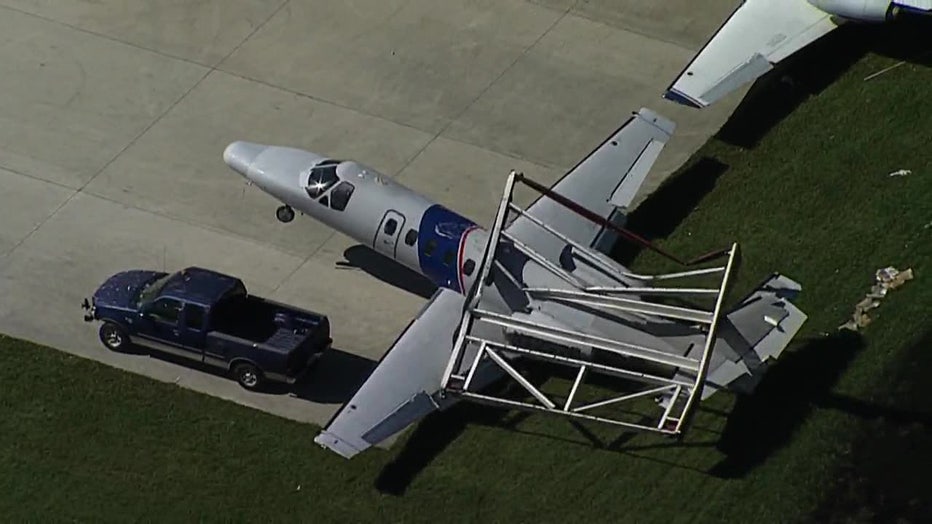 The airport's website shows flights are canceled for Friday, Sept. 30. It's unclear when they will reopen for commercial operations.