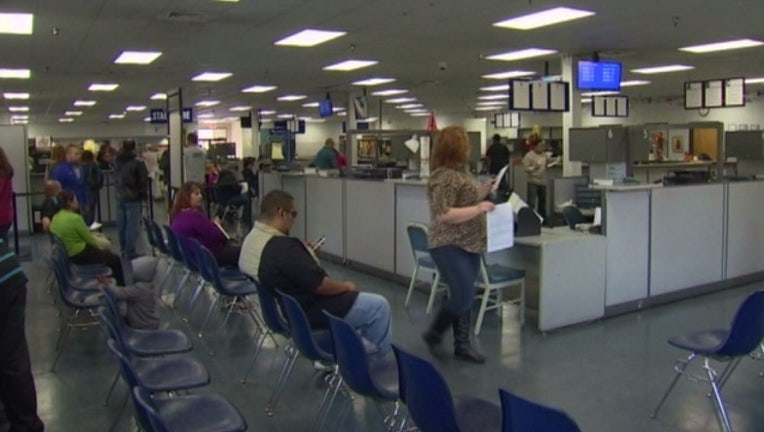 (FOX 11) - A California DMV data operator fell asleep three hours a day at her desk for nearly four years despite complaints from her colleagues, according to an audit released Tuesday.

“A key data operator at the Department of Motor Vehicles (DMV) failed to perform her essential duties over a period of nearly four years because she slept at her desk for extended periods of time during work hours. We estimated that from February 2014 through December 2017, the employee misused more than 2,200 hours of work time as a result of sleeping on the job, costing the State more than $40,000. In addition, the employee’s supervisors failed to take disciplinary or medical action against the employee after initial efforts to address her conduct proved unsuccessful.”

Click here to view the complete report from the California State Auditor.