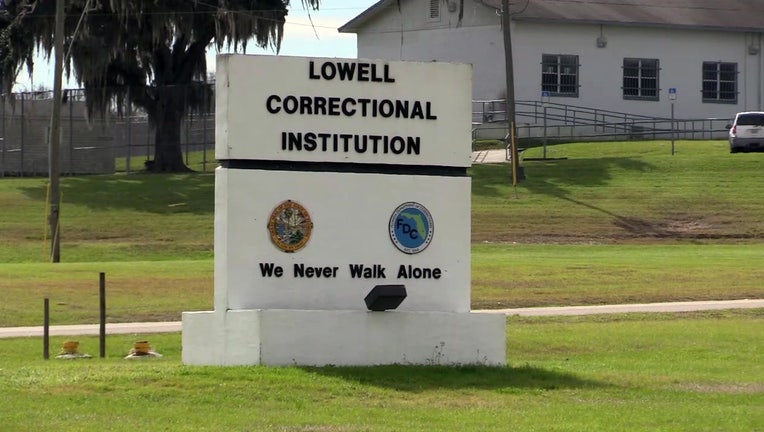 TALLAHASSEE, Fla. - For more than a decade, the state has failed to protect inmates at Florida’s largest women’s prison from sexual abuse by the staff, according to a report released by federal officials on Tuesday.

The investigation by the U.S. Department of Justice’s Civil Rights Division and Florida federal prosecutors found reasonable cause to believe "varied and disturbing reports" of sexual abuse --- including rape --- by sergeants, correctional officers and other staff at Lowell Correctional Institution in Ocala.

The 34-page report of the investigation, which began in 2018, also noted that state Department of Corrections officials have documented and been aware of sexual abuse at Lowell since at least 2006.

"Lowell has a long history of tolerance for sexual abuse and harassment, which continues to the present," the report said. "In interviews with the department prisoners spoke of sex between staff and prisoners as a regular event, suggesting a normalization of sexual abuse by staff. Some current and former staff made similar representations."

The Florida Department of Corrections did not immediately respond to a request for comment on Tuesday.

Eric Dreiban, assistant attorney general for the Justice Department's Civil Rights Division, said the investigation determined the sexual abuse by Lowell prison workers is "frequent" and that women at the facility remain at substantial risk.

"Prison officials have a constitutional duty to protect prisoners from harm, including sexual abuse by staff," Dreiband said in a press release Tuesday. "Sexual abuse is never acceptable, and it is not part of any prisoner’s sentence."

Dreiband added that Lowell prisoners are discouraged from reporting the abuse and that investigations of sexual abuse allegations are inadequate.

In addition to failing to protect inmates from sexual abuse, the Justice Department report concluded that the violations at the state facility "are pursuant to a pattern or practice of resistance to the full enjoyment of rights protected by the Eighth Amendment," which prohibits cruel and unusual punishments of prisoners. 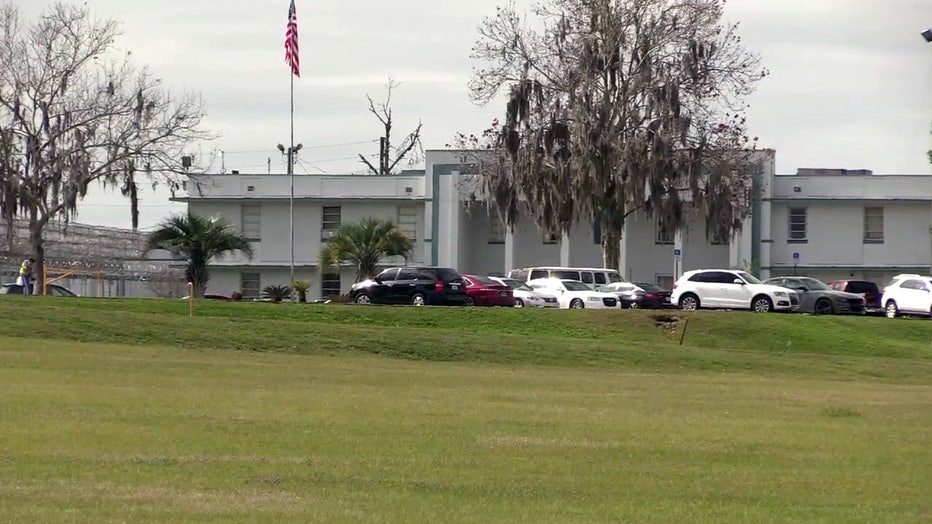 State Rep. Anna Eskamani, D-Orlando, said the issues at Lowell must be addressed during the upcoming 2021 legislative session.

"This is horrifying but also not surprising --- we have done a surprise visit at Lowell CI and the conditions are awful," Eskamani tweeted. "Those who experience sexual assault are sometimes nervous to seek justice too."

The criminal-justice reform group FAMM said the families of those incarcerated at Lowell have "been begging for years" for anyone to listen to the allegations.

"Finally, it appears some accountability might be on the horizon," FAMM’s Florida director of policy Greg Newburn said in a prepared statement. "While we’re grateful for it, this finding, like many that have come before it around the country, further underscores the need for independent oversight of our nation's prisons and jails. Anyone who bothered paying attention knew this was happening, and nobody did anything about it."

The report released Tuesday includes graphic details of sexual abuse by staff at the prison.

As an example of the persistent pattern of sexual misconduct, Tuesday’s report pointed to staff discipline logs for April and May of 2017, which include reports of at least 18 officers and other staff facing discipline for violating the federal Prison Rape Elimination Act.

"Despite being on notice of this sexual abuse, FDOC and Lowell failed to take timely action to remedy the systemic problems that have enabled corrections officers and other staff to continue to sexually abuse Lowell prisoners," the report said. "As documented in this notice, Lowell prisoners have suffered harm from sexual abuse and are at substantial risk of serious harm because existing systems discourage prisoners from reporting sexual abuse and fail to effectively detect and deter sexual abuse."

The investigation also revealed a pattern in which prisoners who report sexual abuse are placed in confinement or threatened with other retaliation.

"It is particularly disturbing that supervisors are among the repeat perpetrators of sexual abuse at Lowell. Not only does this misconduct set a poor example for line staff, but it also results in fewer checks and balances to detect and prevent abuse throughout the staff," the notice said. "In some cases, abuse allegations were channeled through alleged abusers, who were tasked with writing up incident reports on behalf of alleged victims."

The investigation into Lowell is "a first step towards putting an end" to the abuse, according to Maria Chapa Lopez, U.S. attorney for the Middle District of Florida.

"Sexual abuse cannot be tolerated anywhere, and female prison inmates are particularly vulnerable during their confinement," Lopez said in a press release.

Lowell, which opened in 1956, is the nation's largest women's prison, according to the report. As of November 2019, the prison complex housed more than 2,200 inmates and had a staff of nearly 600, the report said.

The federal notice released Tuesday seeks a variety of remedial measures, such as requiring prisoners who report sexual abuse to have access to telephones and visitation.

The notice also seeks to ensure prisoners are educated on how to access internal and external confidential reporting options and ensure that prisoners who report sexual abuse have access to victim advocates during evidence collection and investigative interviews.

The Justice Department's report said the federal agency looks forward to working with Florida corrections officials to ensure that the violations are remedied.

But Tuesday’s notice also advised that the U.S. attorney general could file a lawsuit within 49 days "to correct deficiencies identified in this letter if state officials have not satisfactorily addressed our concerns."