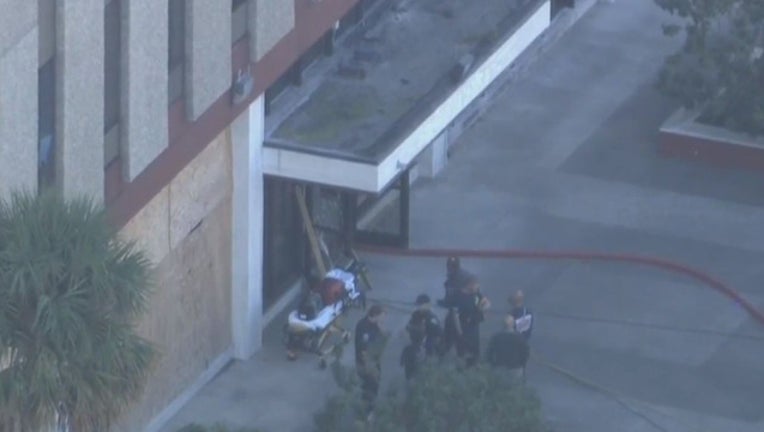 HOLLYWOOD, Fla. (FOX 13) - Rescuers are working to free a teenager who became trapped in an abandoned bank vault in Hollywood, Florida, WSVN reports.

The two teens were walking around a vacant office building around 1:30 p.m. Wednesday when one of the teens decided to enter the bank's vault, fire rescue said, and the door closed behind him.

Rescuers were working with a vault specialist to help try and free the teen, WSVN reported.