TAMPA, Fla. - The Black Friday craze for holiday shopping has become more of a months-long phenomenon rather than a couple of days of big sales.

"They’re trying to create traffic and keep that buzz going, which really was starting slide in 2019 and then COVID put an end to it just about," said Dr. Carol Osborne, a branding and advertising professor at the University of South Florida.

Retailers are trying to entice consumers by using "Black Friday" branding early on, so people start buying stuff before Thanksgiving. Some retailers are also trying to get you to actually go to the store, not just buy online.

"There is pressure, you got to have people in the store and there are studies that always say, the longer people spend in the store, the more they’re going to spend," Osborne said.  "It’s easy to delete the cart online, I’m not buying that, or my favorite is, what, I’m spending $500, and now I have to pay for shipping, delete." 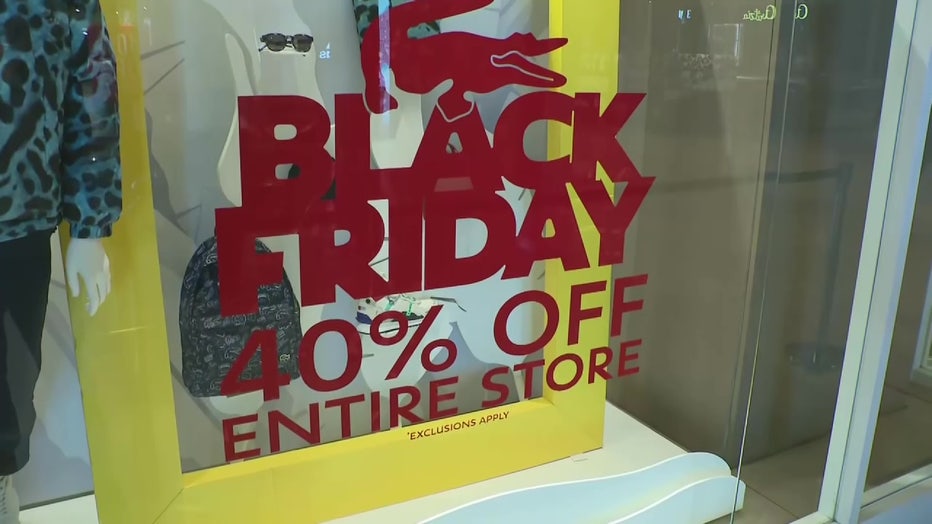 Despite inflation, people are still going to be spending money for the holidays online and in the store, even though there’s a big push to spend less because of soaring prices.

With that, Osborne said people are going to be spending their money on more meaningful gifts; things that make a positive impact.

"Not even so much that consumers are changing their budgets, but it’s, ‘I want to know that my money went for something, and it meant something," Osborne said.

Some good news is that Adobe is projecting some record-high discounts between Thanksgiving and Cyber Monday; particularly with computers, toys, and various electronics.