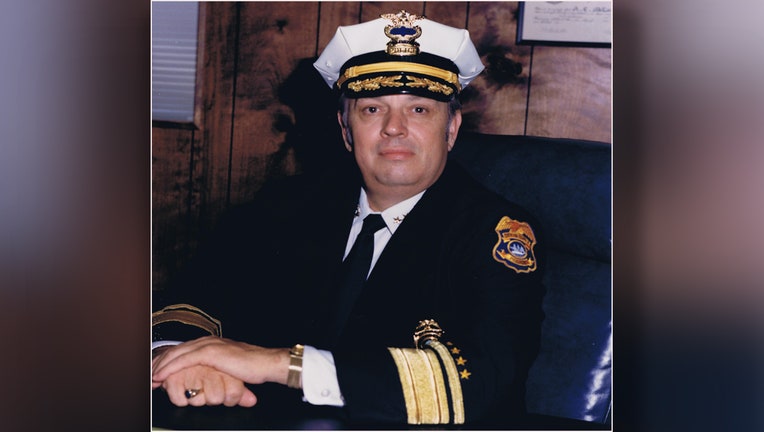 TAMPA, Fla. - Retired Tampa Police Chief Austin "AC" McLane passed away Friday from complications of pancreatic cancer at the age of 81, according to the Tampa Police Department.

McLane joined the Tampa Police Department on January 14, 1963, and rose through the ranks. He was promoted to the police chief on May 26, 1987. He served as chief until his retirement on September 27, 1991.

"A.C. McLane was the chief of police on the day I was sworn in, and for my first year, as a Tampa police officer", recalled Chief Brian Dugan. "My thoughts and prayers are now with the entire McLane family as they navigate this time of mourning".

"Chief A.C. McLane led the Tampa Police Department with integrity, strength, and honor. Through his daily actions, he exemplified what it meant to serve and protect our community, and I am grateful to have had the opportunity to work for him as a young officer", said Mayor Jane Castor. "Chief McLane was a good man and humble leader who left an indelible mark on our community".

McLane’s wife, Davene, said, "The happiest best part of his life was when he was serving as a police officer for the good folks of Tampa and his co-workers were his family."

The McLane family asks anyone who wishes to make a donation to the American Cancer Society in his memory.