TAMPA (FOX 13) - Reward money leading to a resolution in the four unsolved Seminole Heights homicides has increased to $100,000.

As of Wednesday, the total was $91,000 when new surveillance video was released of a suspect. Local restaurateur Richard Gonzamart pledged $9,000 on Thursday raising the grand total to $100,000.

"The support from the community and our law enforcement partners has been inspiring,'' said Tampa Police Chief Brian Dugan in a news release. "I can't thank them enough for stepping up.  The reward money is truly impressive, and that's only one of the many ways that people are showing their support."

Law enforcement partners contributed $85,000, which include funding from ATF, Crime Stoppers, FDLE and the FBI. The community raised more than $6,000.

The four murders occurred within a span of six weeks, with the most recent homicide occurring on Tuesday. Anyone with information is urged to call Crime Stoppers at 1-800-874-8477. 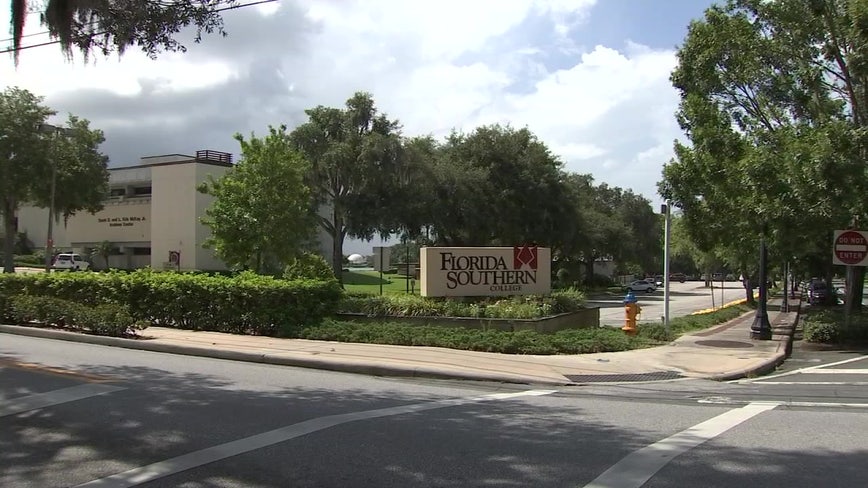