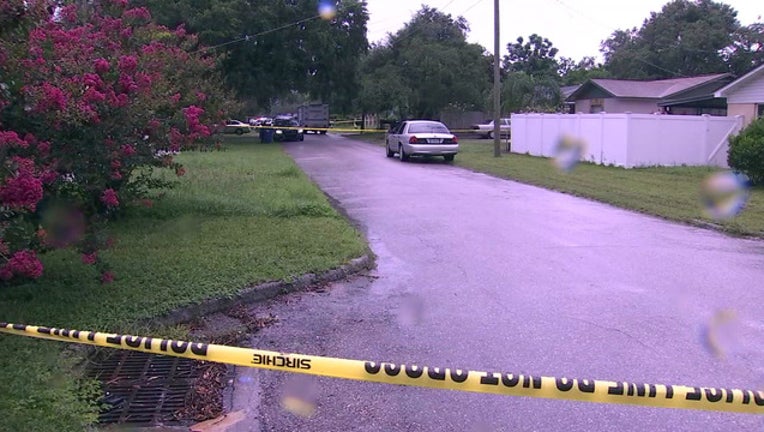 TAMPA, Fla. (FOX 13) - Police in Tampa now say the victim in yesterday's shooting was only 17 years old, and they've yet to make any arrests in the case.

It was just before 4 p.m. Monday when police were called to the 10000 block of N. Pawnee Avenue. They found the 17-year-old victim – whom they have not publicly identified – shot in the front yard of a home. He later died.

A second male was taken into custody at the scene, but as of midday Tuesday, had not been charged. Detectives believe other people fled the scene of the shooting and fled before police arrived.

"The circumstances that led to the shooting remain unclear," a TPD spokesman noted.