BRADENTON/PALMETTO (FOX 13) - The sound is unmistakable. For the fourth year, Formula 2 boats and speeding jet skis will take center stage at the Bradenton Area River Regatta.

"It's kind of unique that they can watch from the top of the bridge and we are right there," said Eric Lagopoulos.

Jet Ski racer Eric Lagopoulos said the only thing louder than the boats are the fans.

"We can actually hear them from the bridges," he said.

He hopes to bring home first place this year. But the cities of Bradenton and Palmetto expect to be the biggest winners.

"We are looking to break all records of attendance," said Mayor Wayne Poston.

Bradenton and Palmetto partner to pull off the unique event that draws quite a crowd.

The Green Bridge acts as a crossover for pedestrians. Both sides have music, games, and entertainment.

A 20-minute fireworks show will be visible from both sides of the river and, of course, so will the races. It's even free to attend.

Based on the last three years event organizers say at least 100,000 people will come out to the regatta and they expect those people to bring with them an $8 million impact to the area.

"We never act like a small city. Palmetto is the same way. Size doesn't always matter with us. We move forward and get things done," said Mayor Poston.

For downtown Bradenton, that means hotels will be booked, restaurants will be packed, and there will be a lot of new foot traffic to the area.

"It brings eyeballs from all over the county, but really the country so the lines are out the door," said Tabatha Davis.

Tabatha Davis the director of marketing for Pier 22 and Corwin's Ice Cream Shop said they are ready.

"When people are here enjoying the regatta and they happen to walk right around the Riverwalk gateway stumble upon our ice-cream shop and enjoy themselves," she said.

The regatta will attract thousands of new visitors to the area and local businesses want to make sure their first impression is a good one.

"We are hoping they come back around again and that's usually what it's about. It's the repeat business," said Davis. 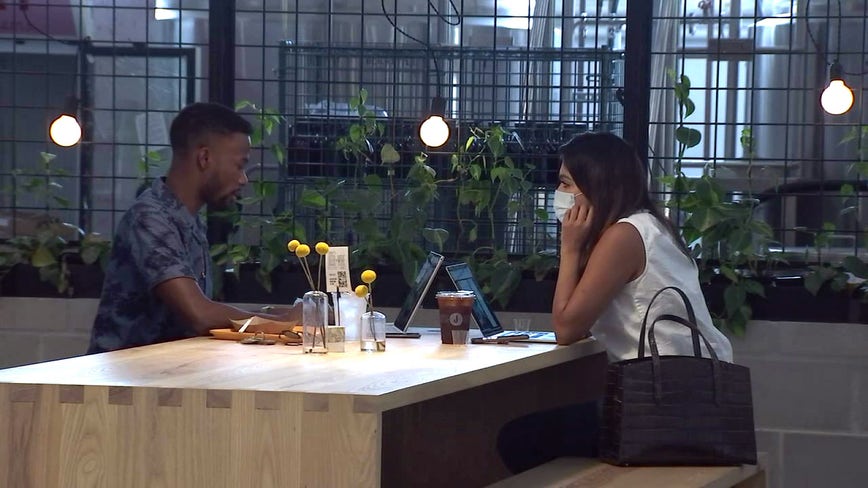