There are countless ways to make a hot dog -- apparently, that includes franks that are formed in a flat, round shape.

Many people on social media pointed out that the food innovation is similar to something that already exists: bologna. 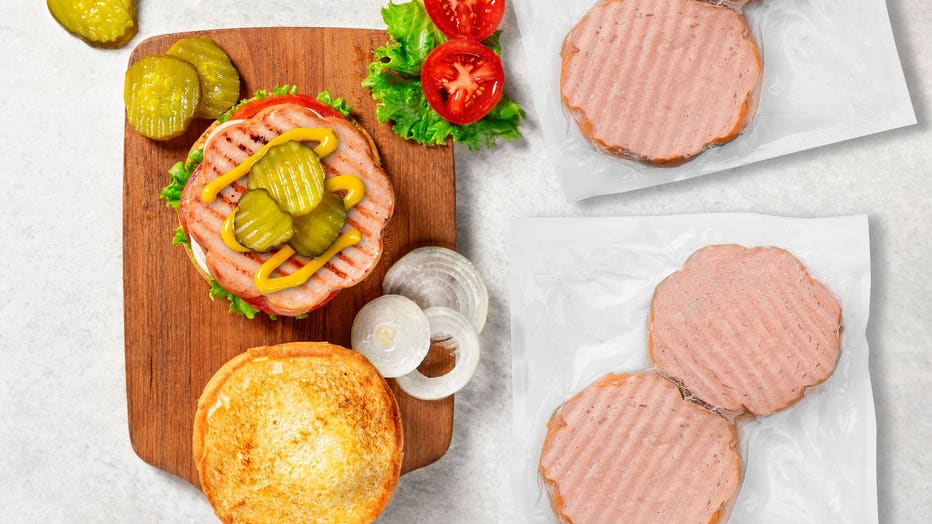 "The hot dog patties are a wonderful sales creation," Mittenthal told Fox News. "It's great that someone has developed a marketing tool for another way to enjoy hot dogs. But the flat hot dogs are also known as bologna."

However, Rastelli’s told Fox News in a statement that its creation does have some significant differences to traditional bologna, specifically in how the product is made.

According to the statement, Rastelli’s uses Black Angus Beef and Premium Pork, chopped together -- not fully emulsified or liquified "like some traditional bologna" -- and wrapped in a collagen casing and netting "to help hold shape," the statement said. 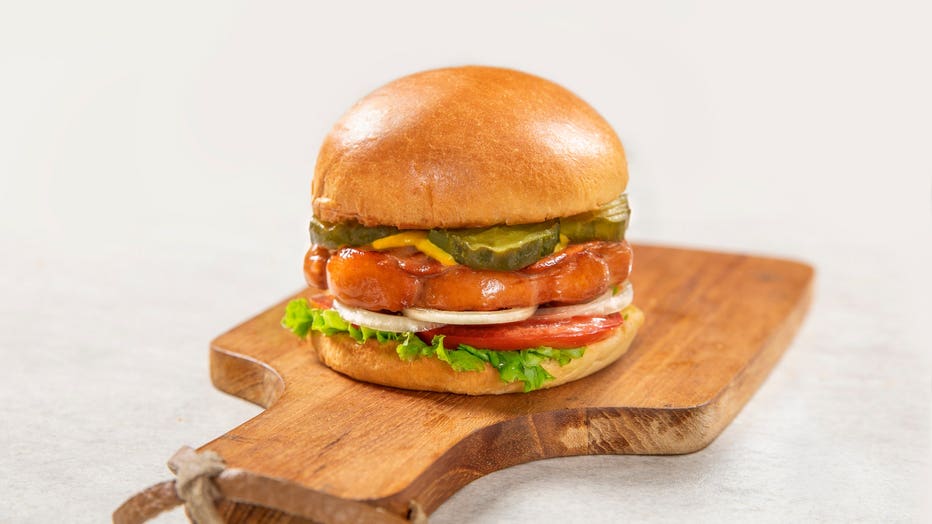 "The product is then smoked (similar to an old world-style hot dog) with a proprietary blend of woods such as chicory, and later finished in the oven," Rastelli’s explained. "Before slicing into rounds, we remove the casing."

The company explained that it decided to develop round hot dogs in answer to requests from customers who asked for pre-sliced hot dogs.

"Like many people, our customers were accustomed to slicing their hot dog down the middle before grilling to increase surface area for caramelization and flavor – so when the really busy moms and dads asked if we had any pre-sliced hot dogs, we started thinking," Rastelli’s said.

The company also considered concerns about young children possibly choking on traditional hot dog casings, as well as the problem of condiments "always falling off the hot dog when you take a bite," according to the statement. 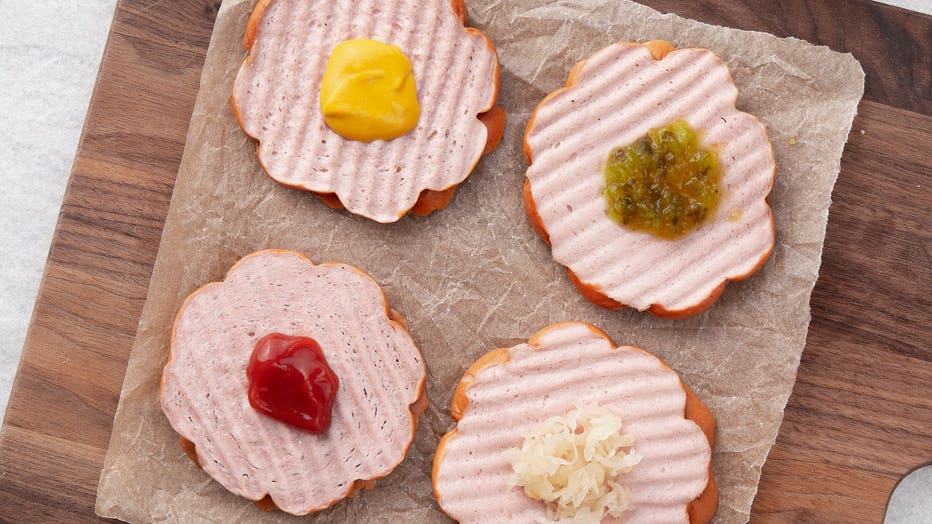 Round hotdog slices with condiments.

"So, together with our R&D [research and development] team, we set out to improve the hot dog," Rastelli’s told Fox. "Flat for more surface area, easier condiment-holding ability, and no casing. And now we only have to buy one type of bun when we bbq."

Though Rastelli’s is getting attention for its recent innovation, it isn’t the first company to develop a sandwich-style hot dog.

In 2013, Connecticut newspaper Journal Inquirer published a story about siblings in Manchester, Connecticut, who developed a similar kind of hot dog called Flatdogs -- also to prevent children from choking.