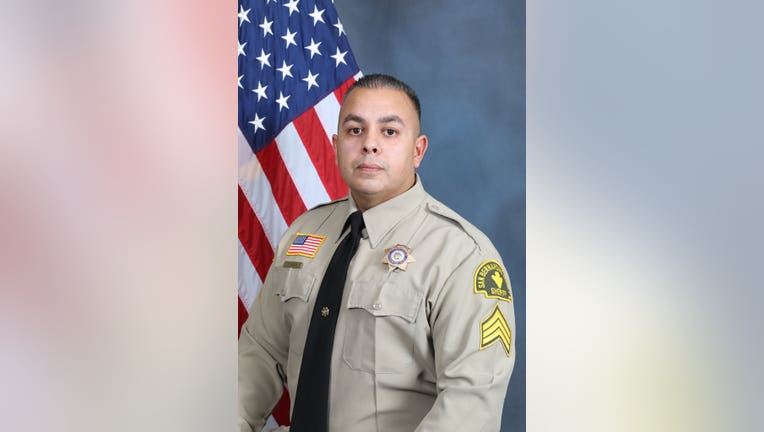 SAN BERNARDINO COUNTY, Calif. - A 17-year veteran of the San Bernardino County Sheriff’s Department was shot when a pursuit with a motorcyclist took a dangerous turn in Yucca Valley on Monday afternoon. He was airlifted to a local hospital where he died, the department said.

"It’s my sad duty to report that despite the heroic lifesaving measures of the staff of the hospital, Sgt. Dominic Vaca, 43 years old, a 17-year veteran of the sheriff’s department has succumbed to his injuries. The gunshot wound he sustained earlier today was too severe for him to overcome. Our prayers are with him and his family as we all mourn this difficult time," San Bernardino County Sheriff John McMahon announced on social media.

The San Bernardino County Sheriff's Department was attempting to get a motorcyclist to pull over in the Yucca Valley area a little after 12:30 p.m.

The motorcyclist, later identified as 29-yar-old Bilal Winston Shabazz, refused to pull over and a pursuit followed. Shabazz eventually stopped and ditched his vehicle near Dumosa Avenue and Sunnyslope Drive. 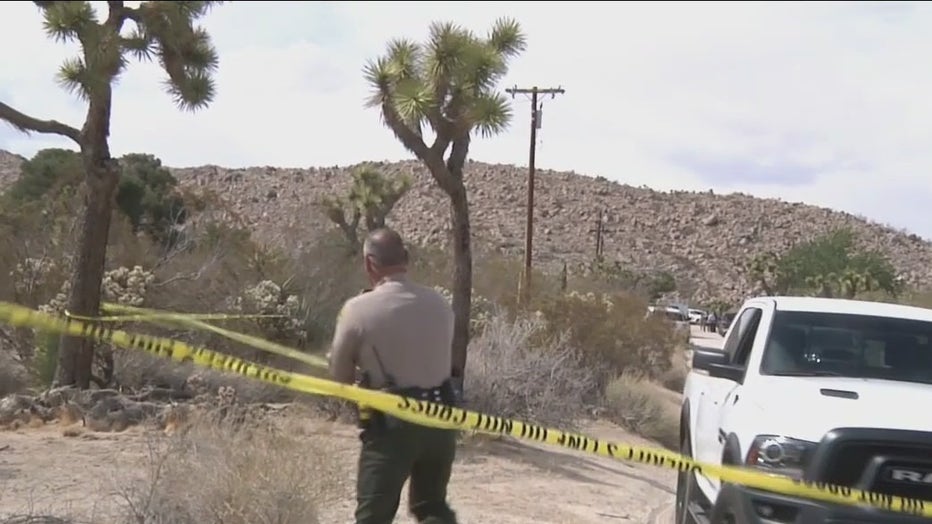 During the foot chase, Shabazz opened fire at the deputies, hitting Sergeant Vaca. The other deputies returned fire, killing Shabazz. 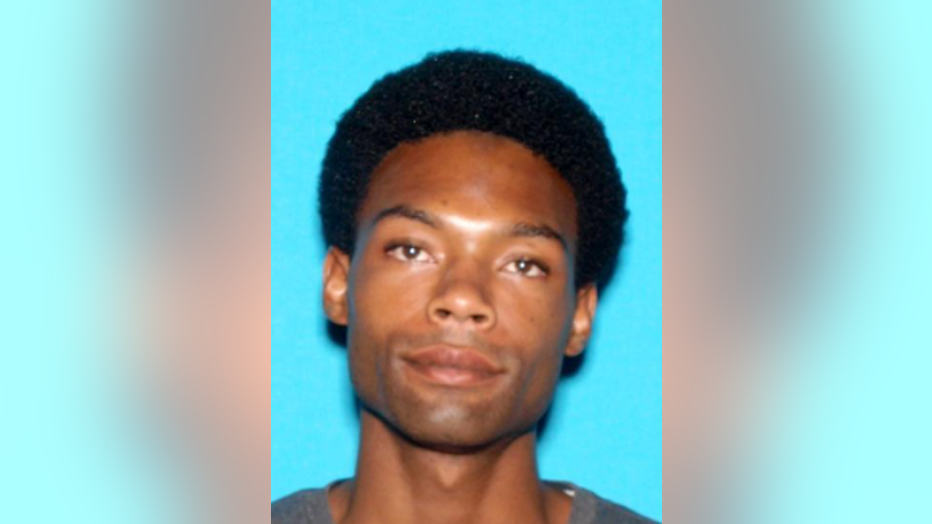 Shabazz had a no-bail warrant out of Los Angeles County.

A deputy chase in San Bernardino County took a dangerous turn as the pursuit ended with a deputy getting shot Monday afternoon.

The San Bernardino County Sheriff's Department held a procession for the fallen officer on Monday night.

Follow FOX 11 for the latest news and top headlines.