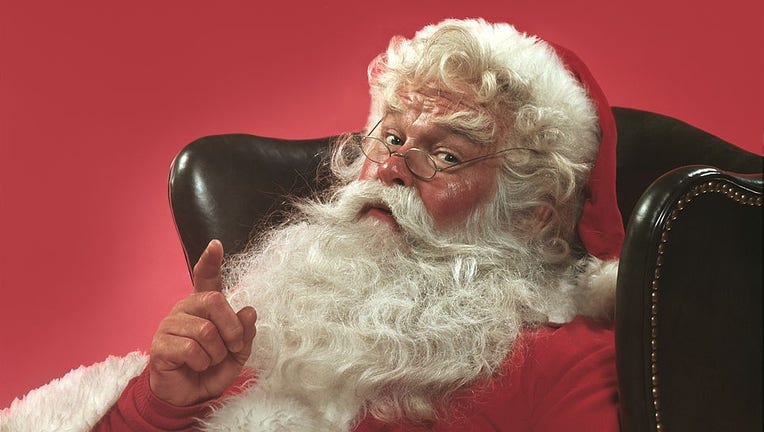 LONG COUNTY, Ga. - Around 50 children were potentially exposed to COVID-19 in a Georgia County after the man and woman playing Santa and Mrs. Claus in a Christmas parade tested positive for the virus.

The Long County Board of Commissioners said the exposure happened on Thursday, Dec. 10 at the annual Long County Chamber of Commerce Christmas parade and tree lighting in Ludowici, Georgia.

According to officials, the people playing Santa and Mrs. Claus both received positive test results after having their pictures taken with roughly 50 children. They were asymptomatic at the time of the parade.

"While this event was not put on by the City of Ludowici or the Long County Board of Commissioners, it was well attended by our public officials and I believe I speak for the majority of them in saying that we still stand by the decision of the Chamber to move forward with these holiday traditions and to bring some sense of normalcy to these trying times," Long County Commissioners Chairman Robert Parker said in a release.

Parker said his own children had their pictures taken with Santa and that he had known the man and woman playing Santa and Mrs. Clause "my entire life."

"I can assure everyone that they would have never knowingly done anything to place any children in danger," Parker said. "They have both filled these roles for many years, and bringing joy to children during the holidays is one of the most important parts of their lives.

Officials say anyone who took a photo at the parade should follow the exposure guidelines of the Centers for Disease Control and Prevention and stay home from all school and extracurricular activities.

As of Monday, Long County has had 342 confirmed cases of COVID-19 since the start of the virus and has been described by the Georgia Department of Public Health as a county with high transmission indicators.