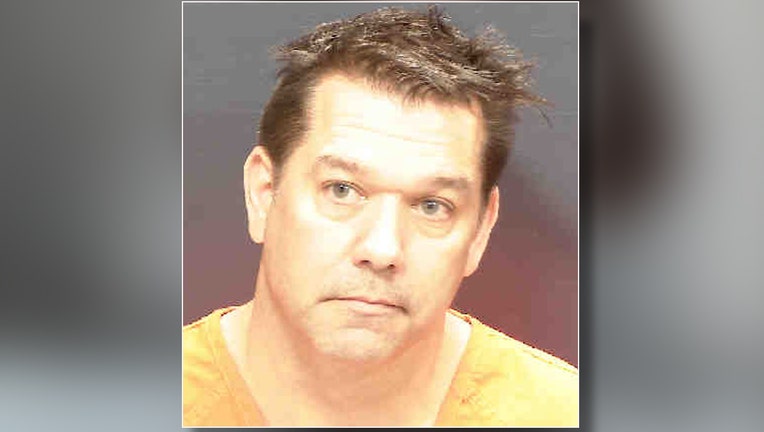 SARASOTA, Fla. - James Gerard is behind bars after allegedly defrauding clients out of more than $230,000, according to the Sarasota County Sheriff’s Office.

Detectives began investigating Gerard in December after a Sarasota resident said she gave Jamestown Kitchens a $17,000 deposit to remodel two bathrooms in her condo, but the work wasn’t completed.

As detectives began investigating, they found 11 additional victims in Sarasota County who allegedly paid Jamestown Kitchens an estimated $232,250 and never received services from the company. They said several additional victims have been identified in Manatee, Pinellas and Hillsborough counties.

Detectives said Gerard declared himself the registered agent for a new business called JLG Kitchen Planning and Design, LLC on Jan. 14. Approximately two weeks later, Gerard reported that a Home Depot moving van with $2,500 worth of cabinetry was stolen from his new business.

However, detectives said that Home Depot recovered the moving van after Gerard failed to return it and the card he used to rent it was declined. According to detectives, GPS data from the moving van confirmed that the vehicle was taken to a cabinet business in Orlando where they said Gerard attempted to return materials that were purchased from the company in 2018.

The investigation is ongoing and more charges are pending.

Anyone with information related to Jamestown Kitchens or JLG Kitchen Planning and Design, LLC, is asked to contact the Sarasota County Sheriff’s Office Criminal Investigations Section at 941-861-4900.