SARASOTA, Fla. - It’s been a very long three months for 69-year-old Sheila Moore.  The Sarasota woman, who spent months in the hospital with COVID-19, is finally back home recovering.

“Grateful to see the clouds, the trees, Vanessa.  Just grateful to be here,” said Moore.

“When my mom tested positive, I was petrified,” recalled Vanessa Bartz, Moore’s daughter.

That was in June.  Her mother had been in good health.

“Usually I’m never sick. Probably last time I went to the hospital was when my daughter was born,” Moore continued. “I thought even if I catch it, it’s going to be pretty mild,” she recalled.

But symptoms quickly became too much.  She had a fever, cough, and difficulty breathing.  Moore would head to Sarasota Memorial Hospital, where she would stay longer than any of the other roughly 900 coronavirus patients. 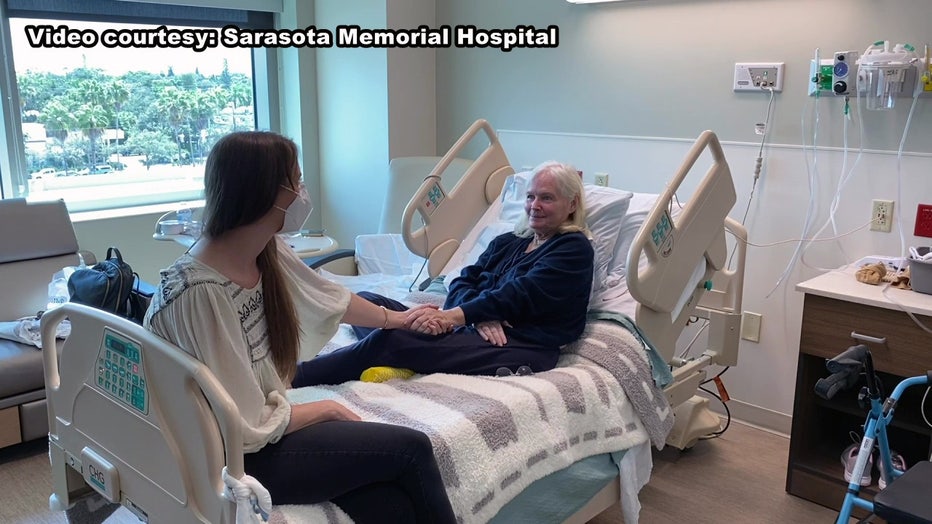 “Any day and anytime my phone rang, I was petrified they're were going to tell me she’s gone,” said Bartz.

There were scares.  Moore faced dire circumstances, spending nearly seven weeks in a coma and on a ventilator.

“I FaceTimed her every day, even when she was in a coma. So everyday several times a day I was talking to her.  I was singing, dancing,” Bartz said.

“You think it wouldn’t happen to your mom who was healthy, but it did. It was devastating. And now I’m very grateful she's alive,” Bartz said.

“That’s what I feel all the time, grateful,” offered Moore.  “It means that everything matters and I have another shot at a great life.” 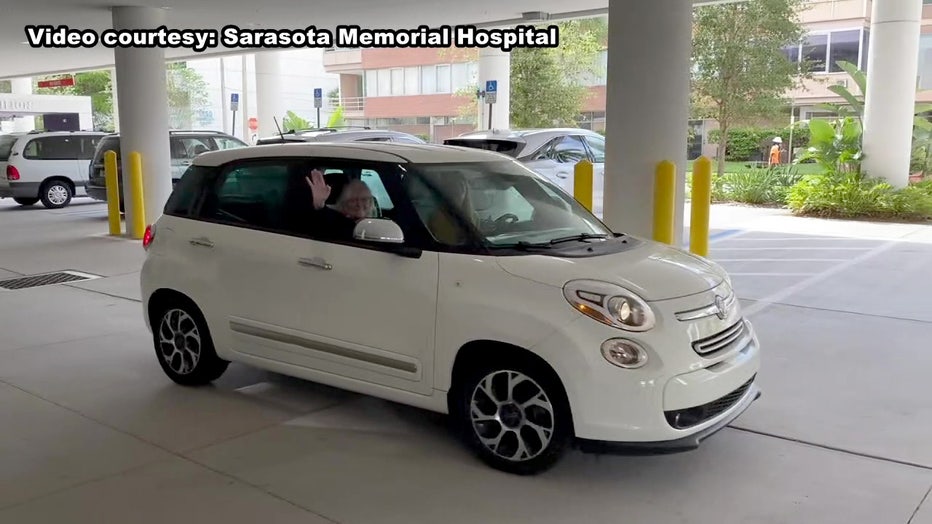 It’s a second chance that many others won’t ever have.  Moore doesn’t take that lightly.

“It’s real and it can happen to anybody,” she added. “I was in perfect health.”