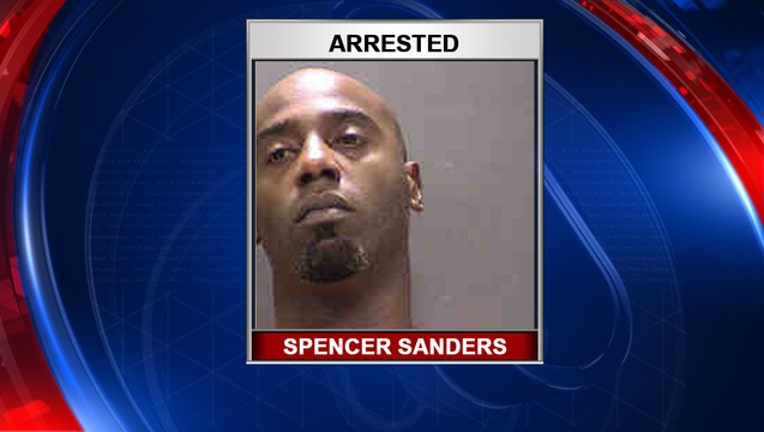 SARASOTA (FOX 13) - The suspect arrested in the death of a Sarasota woman has been identified as her husband, police said.

Sarasota police announced Thursday morning that they arrested 39-year-old Spencer Sanders and he faces a homicide charge. The victim was identified as his wife, Blanka. Her body was found Wednesday evening after officers were called to help with an “injured person.” The home is located in the 900 block of 42nd Street.

Police said the victim's daughter wasn't able to reach her, and went to the home. Officials said the daughter found Blanka deceased.

Spencer was arrested for domestic battery by strangulation in May, police said.