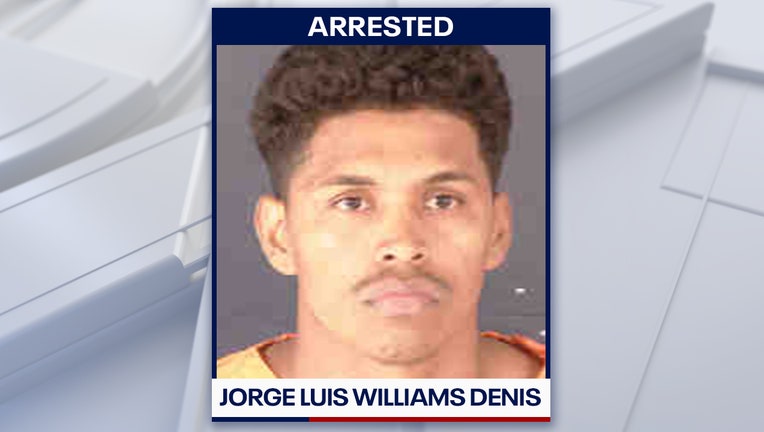 SARASOTA, Fla. - One woman was killed, and two others were injured after a Sarasota man drove into a home Friday night.

According to the Sarasota Police Department, Jorge Luis Williams Denis, 29, crashed into the garage of a home located in the 3100 block of Courtland Street, Sarasota, around 11:30 p.m.

Police say six women were in the garage at the time of the crash. Three of the women were taken to Sarasota Memorial Hospital, where one passed away. Two of the women sustained minor injuries.

Police say it is unclear if drugs or speed played a role in the crash.

The crash is under investigation by the Sarasota Police Department.