Pictures show Cortney's never-ending smile. Surrounded by her fiancé, Jeffrey Jones, and her two sons, her world revolved around her family.

"She was my world. We were best friends way before we got together," said Jones. "My kids will never get to see their mother again. It’s the hardest thing in the world to tell your kids their mother is in Heaven."

Sunday morning, Kauffman woke up and left their Port Charlotte home for work. She was a nursing assistant at a rehabilitation center in Venice. 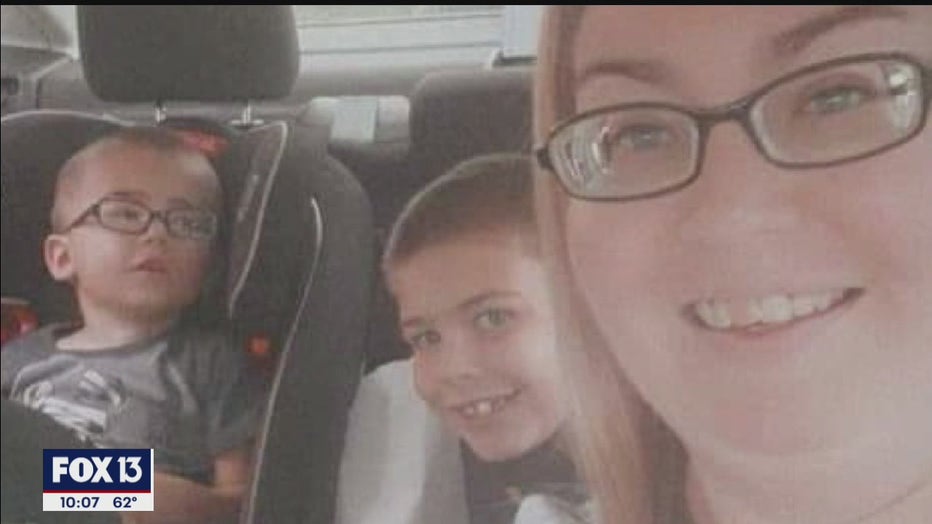 Kauffman and her two sons

Around 5:20 in the morning, Kauffman was driving north on River Road, just four miles away from work.

Troopers say a woman in a white Honda crashed into her.

"The vehicle that was going southbound drifted into the northbound lane, causing a head-on collision," said Trooper Ken Watson.

Kauffman died on the scene. Troopers said their initial investigation shows the driver who caused the crash was impaired.

"During our investigation, we realized there had been a call to the Sarasota County Sheriff’s Office in reference to a vehicle that had been driving erratically within that area and within that time frame, also during the investigation and visiting with our at-fault driver at the hospital, there may have been signs of impairment," said Trooper Watson. 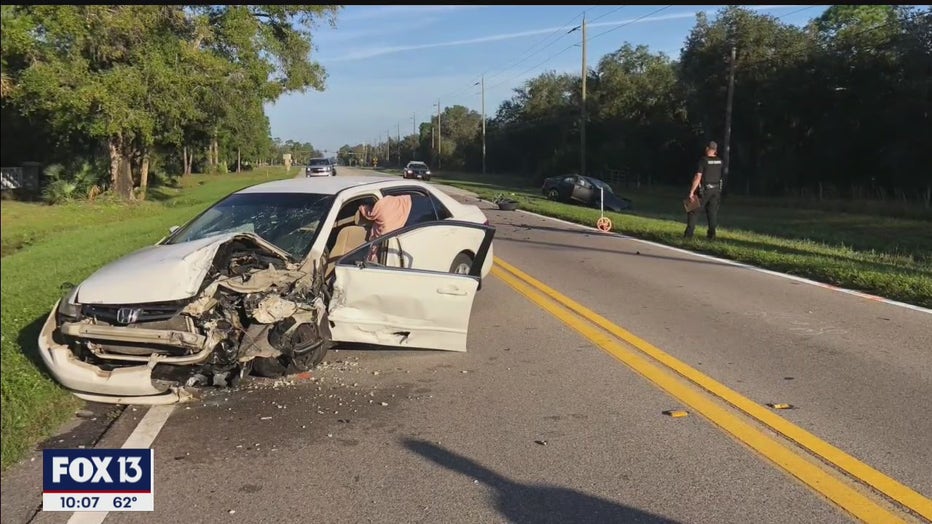 Watson said lab results are pending for the driver that caused the crash.

In an instant, Jones and his two sons lost their entire world. He said Kauffman was pregnant with their third child.

"I really just want justice. I honestly think that the driver needs to be held accountable," he said. "My kids lost their mother and a brother and a sister and our whole life is messed up over this now. I told my kids this morning and they went and picked two flowers, held them up in the sky and gave them to mommy."

Criminal charges are pending the completion of the crash investigation.