"I really had the opportunity to work with some great people. I was mentored and tutored by a lot of great officers who have moved on and unfortunately some have passed on," he said.

What others taught him, shined through his career, from comforting those in tragic situations to capturing criminals and helping the homeless find hope.

Officer Griesdorn leaves this piece of advice to the rookies:

"You are going to screw up, you will get yelled at but at the end of the day you go home safely, you do things legally and you just take care of each other. The rest will take care of itself eventually," he said. 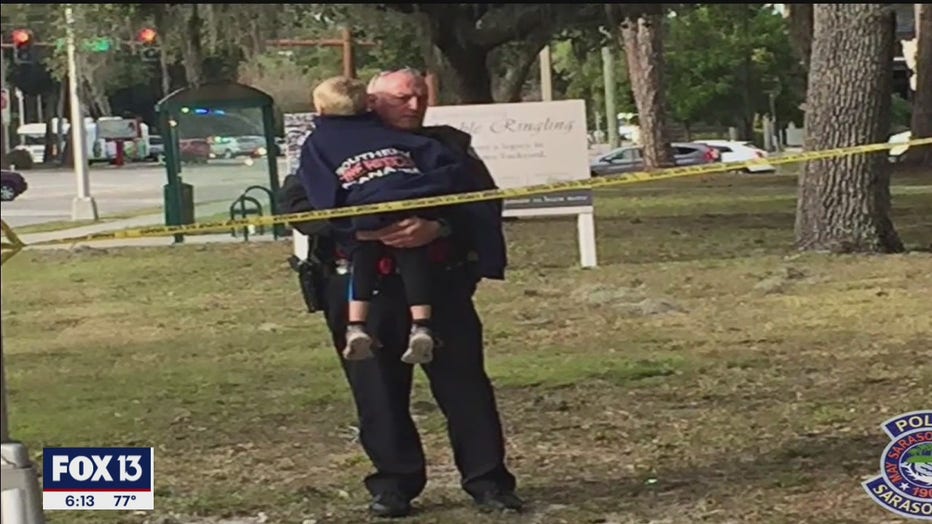 In January of 1991, Lori Jaress took the oath to protect and serve with the Sarasota Police Department.

"Everybody that gets into this job does it to protect and serve and to do better to the community and to help people. I never changed who I was, I just always tried to be kind-hearted," she said. 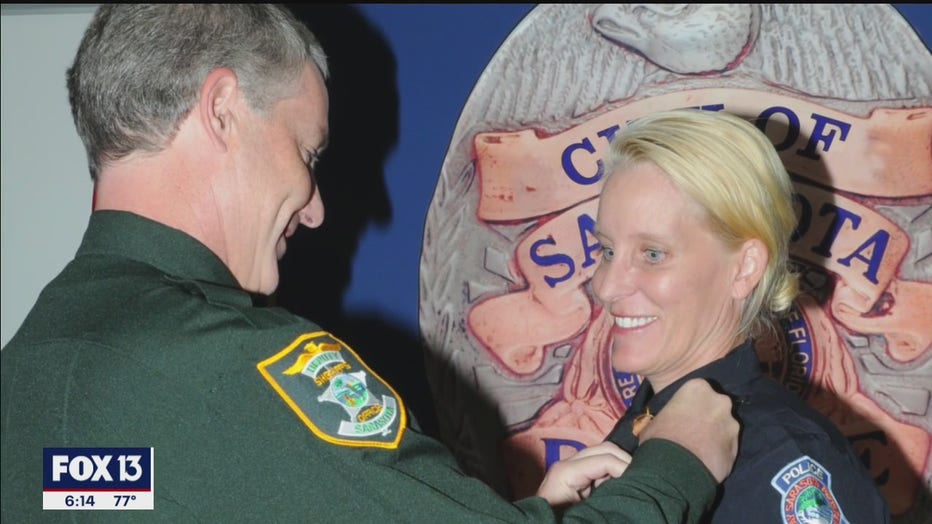 Jaress graduated top of her academy class. Over the span of 30 years, she rose to the rank of captain, only the second female to do so in the department. And Captain Jaress was the first female officer from Sarasota to graduate from the FBI Academy.

It's not the accolades Captain Jaress will remember, but the time spent on the street.

"You can make a difference, you can help somebody help their career. I got my greatest joy rescuing animals and helping dogs. That’s where I get my joy," she said.

Her career led to her husband. He's a captain at the Sarasota County Sheriff's Office.

They share the same rank and will soon be off the beat together.

"At the end of the day, you can look in the mirror, you know you did your best and you go home safely," she said.