SARASOTA, Fla. - Sarasota police are taking advantage of empty schools during the summer months as they train for an active school shooting.

On Friday, one radio call brought patrol officers from across Sarasota into a scenario based on a real-life situation.

On Friday morning, officers were evaluated on a scenario based on an active shooter with injured students in a school.

"It's a scary thing when you hear the gunshots, but it’s what we sign up to do," said Officer Gonzalez. 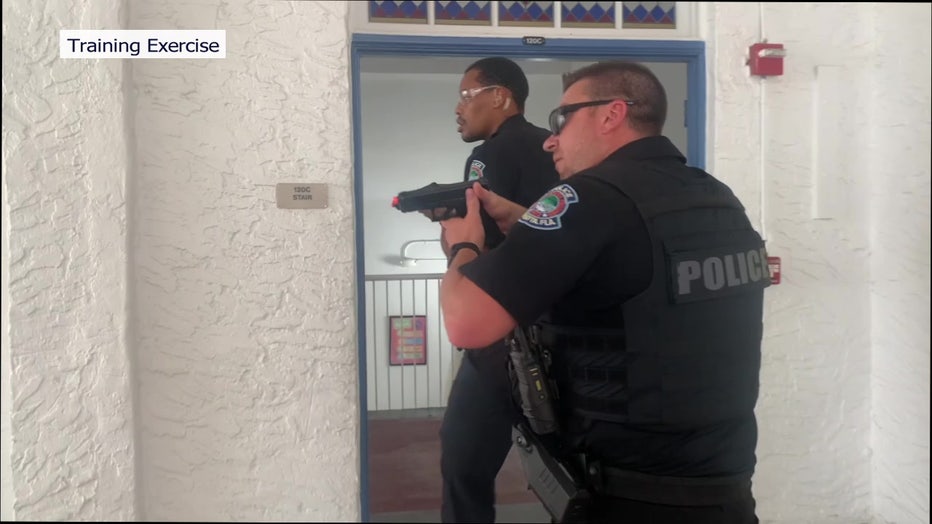 Officers know it's a reality of what they could face.

"When I sit in the command post and listen to the dispatch team, say those awful words. It literally gives chills to my skin," said Captain Kenneth Rainey.

"This is us learning what are we doing right and what we are doing wrong so we can bring to actual training and reinforce it again," explained Captain Rainey. 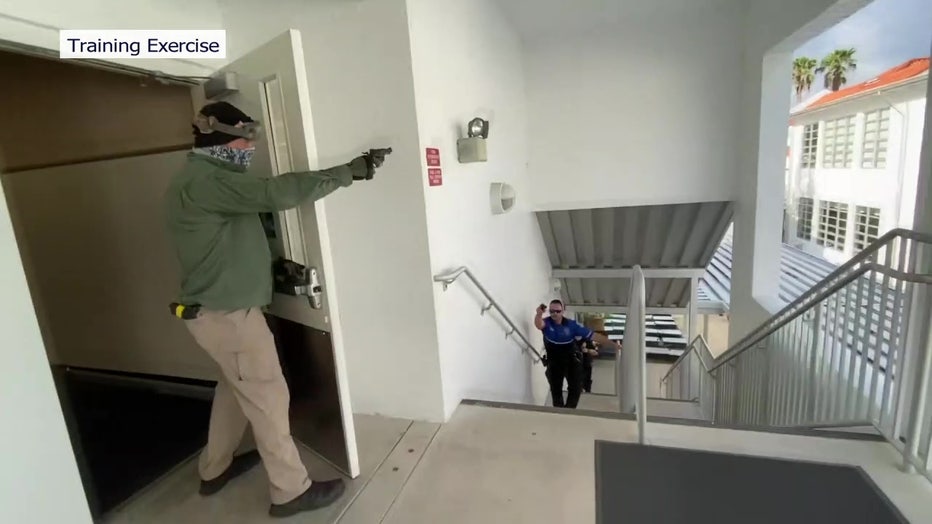 Officers know the areas they patrol inside and out. However, once on campus, things look different. Dispatch and technology, including their body cameras, are used to help guide officers to the shooter.

"We didn’t know exactly where the building was, we asked dispatch to give clarity on the property. You guys worked together, linked up and took care of business," said a training officer.

READ Teachers after Texas attack: ‘None of us are built for this’

After Columbine, Parkland and Uvalde it's a call no agency wants to receive, but being prepared is vital. 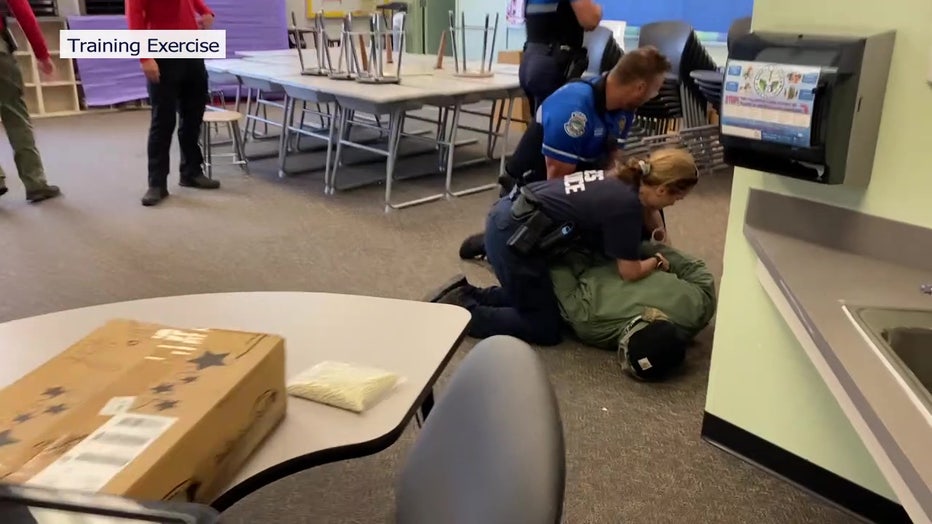 "If you're a police officer in the United States in 2022, if you’re not prepared you might be in the wrong profession. It's a terrifying call for anyone, but for police, this is the most important call we can handle. This is protecting our youth," said Captain Rainey.