TAMPA, Fla. - An ex-Scientologist is suing the Church of Scientology and its leader David Miscavige, alleging she was abused as a child and forced into physical labor. That's according a lawsuit filed in Los Angeles County Superior Court on Tuesday.

"Jane Doe," as she's referred to in the lawsuit, says when she was 10 years old, she was forced to sit in a chair while adults shouted in her face, yelling vulgar and sexually explicit comments about her. It's a practice known as "bullbaiting."

As defined in the suit, it's a technique used to train members not to react to verbal assault or harassment by shouting in their face and punishing them if they show any visible reaction.

"Any organization or religious institution can believe whatever they want, but they can't do whatever they want and when their conduct violates the law, somebody has to hold them accountable," attorney Brian Kent said.

The lawsuit accuses the church of forced labor, saying, "Defendants forced Plaintiff to work from when she was 15 years old until she escaped with virtually not a single day off."

According to the lawsuit, she escaped years later in the trunk of an actor's car who had been cast in a promotional video for the church. She later went on to work for Leah Remini and was featured in the A&E show "Leah Remini: Scientology and the Aftermath."

The suit says the church then retaliated after she spoke out by creating a defamatory website.

Attorney Brian Kent says his client, at one time, contemplated suicide as a result of the alleged abuse.

"There will be more and more people who come forward to hold Scientology accountable," he said.

The suit doesn't specify how much in damages they are seeking, but does ask the judge for a trial by jury.

"The lawsuit comprises nothing more than unfounded allegations as to all defendants," the church said in a email sent to FOX 13 News. "We are confident the lawsuit will fail. Federal courts have already  determined that service in the Church of Scientology's religious order is voluntary and  protected by the First Amendment. Moreover, the evidence will establish that while serving the Church, Plaintiff came and went freely, traveled the world, and lived in comfortable surroundings. The Church will vigorously defend itself against these unfounded  allegations." 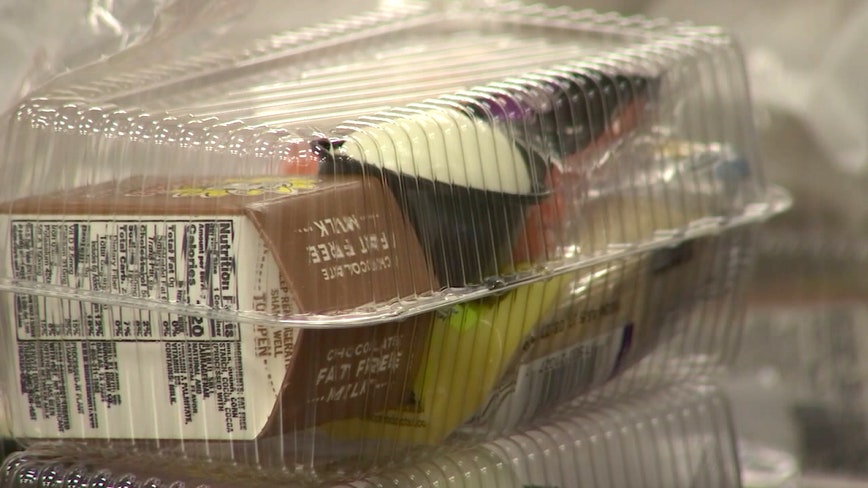