Study aims to look at summer heat and seagrass loss

TAMPA, Fla. - Over the last four years, the seagrass meadows that blanket Tampa Bay have been shrinking. Since 2018, at least 6,300 acres of the plants have been lost with the majority of the decline happening in Old Tampa Bay.

Thriving seagrass is critical to the foundation of a healthy bay and good water quality. In 2018, Tampa Bay had about 41,000 acres of seagrasses.

"Unfortunately, over the past four years or so, we've seen significant declines in seagrass meadows, particularly in one part of the bay; we call it Old Tampa Bay," explained Maya Burke, the assistant director of the Tampa Bay Estuary Program.

Old Tampa Bay is 84-square-miles of open water that you see when driving on the Courtney Campbell Causeway, Howard Frankland Bridge and Gandy Bridge.  In that area, more than 4,000 acres have been lost.

"Seagrasses can be vulnerable to a variety of different stressors," Burke said. "And when those stressors interact, it can make it harder for us to maintain the amount of seagrass that we'd like to see in our bay." 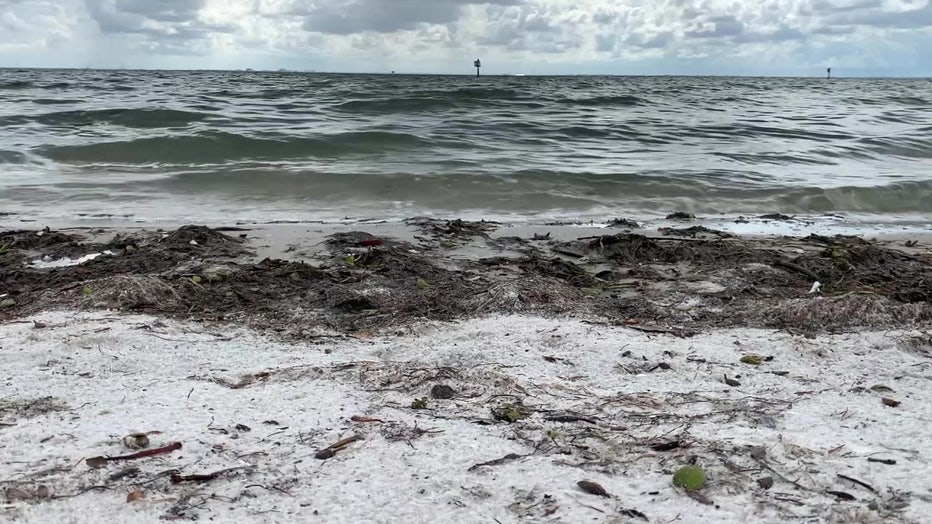 Stressors like nutrients leaching into the bay, water circulation issues and climate change that can fuel toxic algae blooms. Algae growth blocks the sun, killing off the seagrass.

In Old Tampa Bay, most of the plant losses are concentrated on the western side. It has scientists and resource managers stumped. 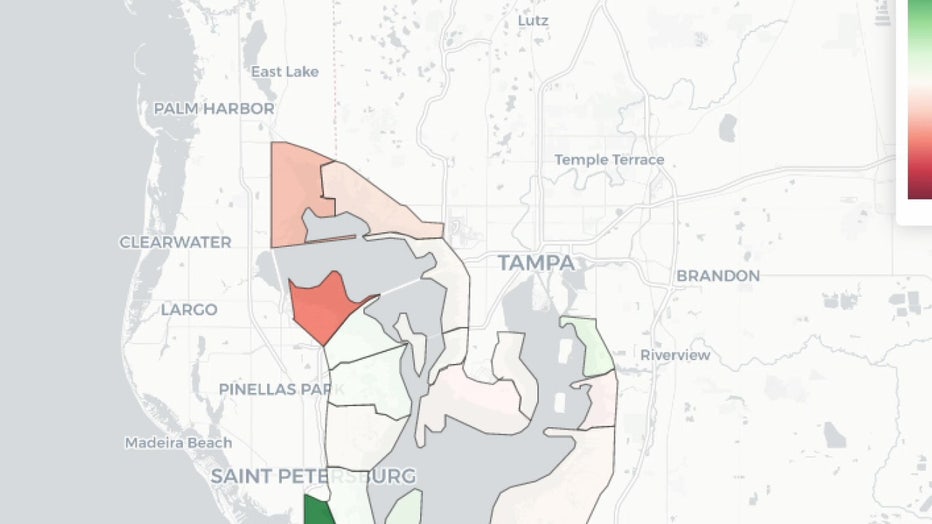 "So because this one part of the bay has seen so much loss, we're interested to document whether or not temperature might be one factor that's contributing to what's going on," said Burke.

The Tampa Bay Estuary Program just launched a multi-year study tracking water temperatures in Old Tampa Bay.  Tiny temperature loggers are being deployed to six different sites, half where seagrass is thriving and the rest where there is documented declines. The little devices stay underwater for about four-days.

"It's recording the temperatures that are being experienced on these shallow seagrass beds about three times every 10-minutes over that four day period," Burke said.

Researchers plan to go back out every two-weeks to different sites during the peak summer months.  It is a project that requires patience. 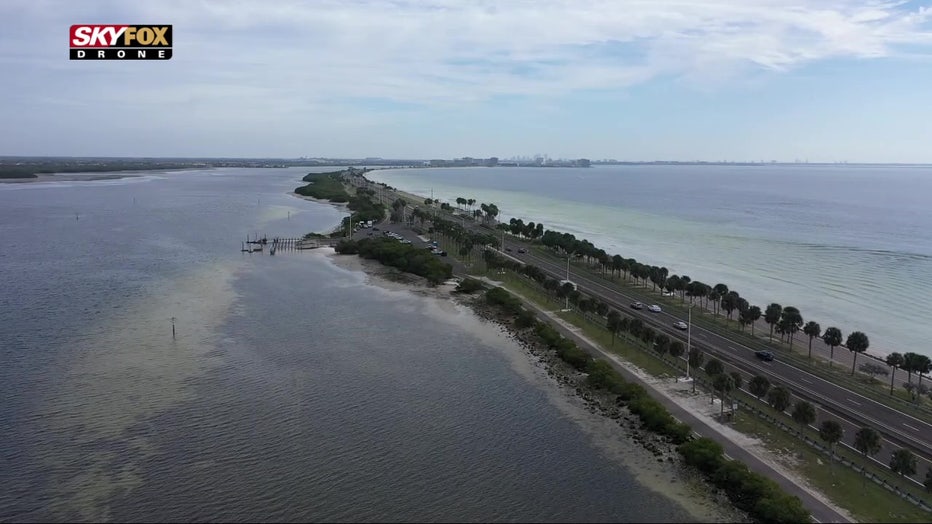 "A several years long period of record to really understand what's going on and what are the temperature trends in these seagrass meadows," said Burke.

Hopefully, that data will help researchers understand if warming waters are playing a role in the seagrass loss, and how to help the plants survive.