ST. PETERSBURG, Fla. - The St. Petersburg Police Department has released a video that possibly shows the vehicle that hit and killed a Navy veteran and then took off.

The deadly crash happened Sunday evening on 5th Avenue North. 79-year-old Marcelo Benedicto was crossing the road using a wheelchair when he was hit.

Benedicto's family said the fiercely independent former Navy man was making a grocery run at the time. He had recently finished chemotherapy and his family said he was in the process of recovering.

The video released by police only shows a glimpse of the possible vehicle responsible for Benedicto's death.

In a social media post, SPPD said described the vehicle as an "older white sedan." 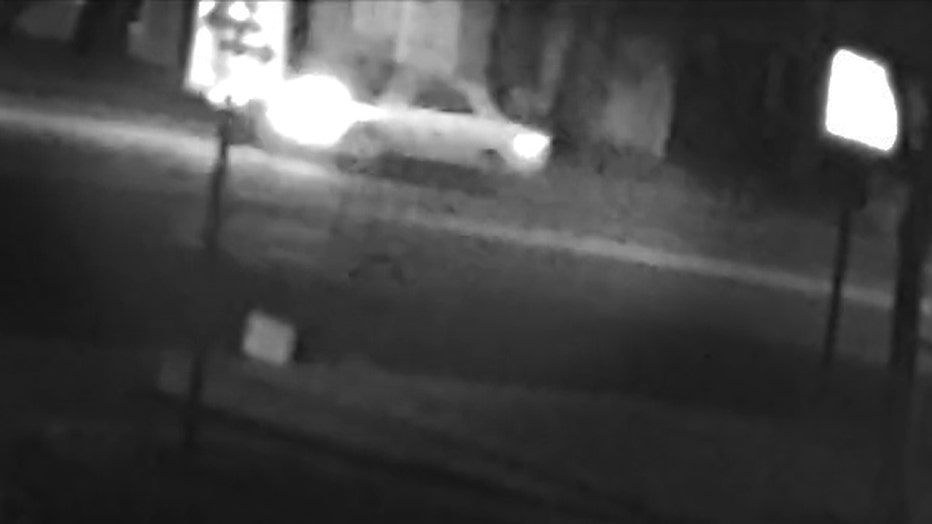