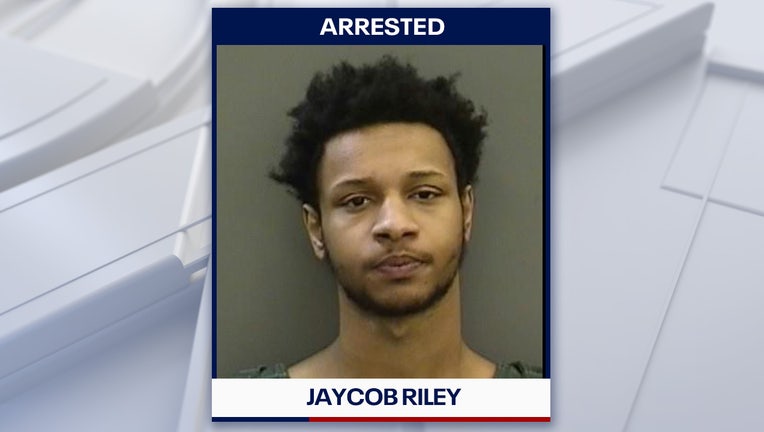 BRANDON, Fla. - Hillsborough County deputies arrested the second man accused of firing at them during an undercover gun buy that led to a shooting at Westfield Brandon.

Since Monday, deputies have been searching for 19-year-old Jaycob Riley. He was arrested Wednesday night.

Investigators said he and Jordan Gracia tried to rob the undercover detective who was trying to purchase an illegal gun from them outside the mall. When things went awry, the sheriff’s office says deputies stationed nearby swooped in to help. That’s when they say Gracia and Riley opened fire on law enforcement.

Although the sting didn’t go as planned, the sheriff’s office says it was able to put Gracia behind bars and got an illegal gun off the street without anyone getting hurt.

The sheriff’s office says several hours went into scouting and surveilling the site where the gun deal was supposed to take place, ultimately deciding to meet with the suspects in an employee parking lot at a time when bystanders were unlikely to be around. 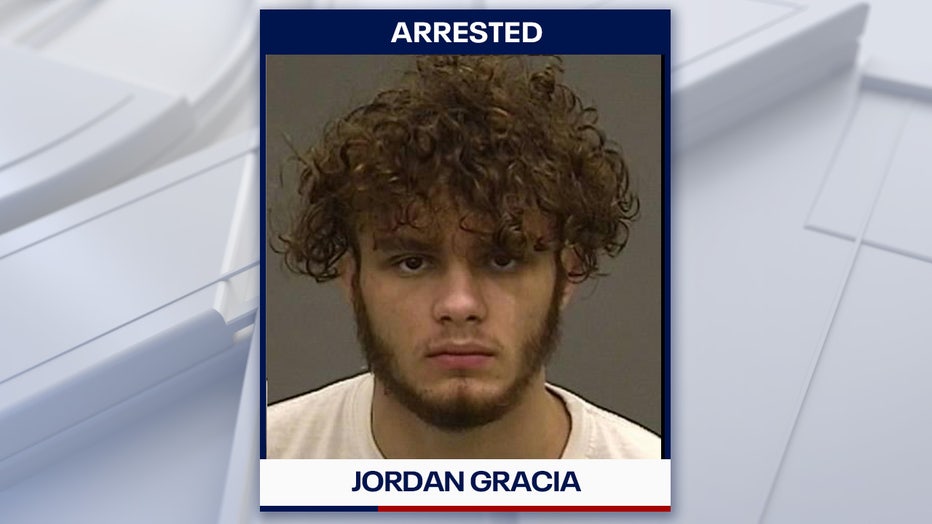 "We knew the employee parking lot had little to no people there prior to the transaction occurring and for that reason no one was injured in the process," said Hillsborough County chief communications officer Crystal Clark.

She said the undercover drug, firearms, and human trafficking busts occur on a routine basis, and incidents where things go wrong are rare.

The last time an undercover sting went awry for Hillsborough deputies occurred during a 2018 gun sale. The sheriff’s office says a gun dealer and his passenger were shot after scuffling with an undercover agent in a Home Depot parking lot in Brandon.

The sheriff’s office says it has recovered at least 65 illegal firearms and made numerous arrests in busts since 2019.